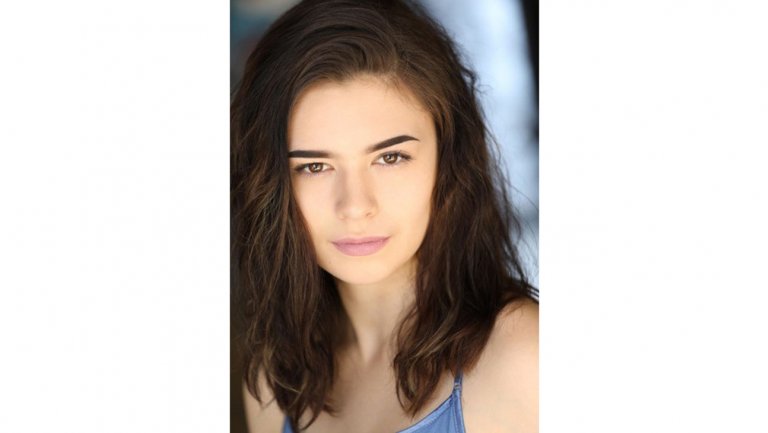 The CW's Supergirl is making some important TV history.

Maines will join the fourth season of the Warner Bros. TV-produced drama as Nia Nal (aka Dreamer), a character described as a soulful young transgender woman with a fierce drive to protect others. Nia's journey in season four means fulfilling her destiny as the superhero Dreamer, which is similar to Kara's (Melissa Benoist) journey to become Supergirl.

If Maines' name sounds familiar, it should. The activist made headlines across the globe in June 2013 when a Maine Supreme Court ruled that her rights had been violated under the state's Human Rights Act and set a landmark victory for trans rights in its ruling that transgender people can use the bathroom of their choice. Maines was previously featured on the HBO documentary The Trans List. She is the subject of the book Becoming Nicole by Amy Ellis Nutt. Her acting credits include USA Network's Royal Pains.

Read more at the HollywoodReporter.com