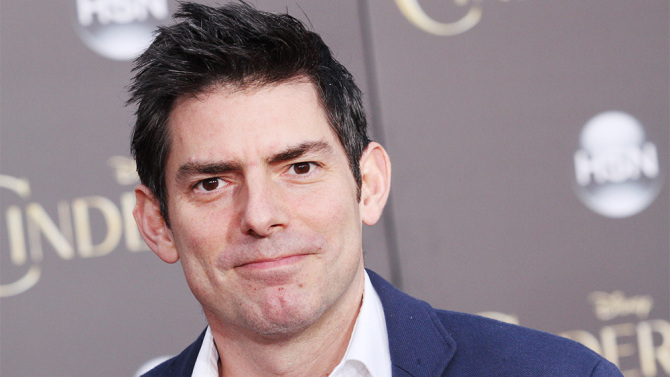 Fox 2000 has hired “Star Wars: Rogue One” writer Chris Weitz to work on the script for romance-adventure “The Mountain Between Us.”

Rosamund Pike and Charlie Hunnam had been attached previously to star but are no longer involved with the project. The two leads have not been re-cast.

Peter Chernin and Jenno Topping are producing through Chernin Entertainment with Hany Abu-Assad directing “The Mountain Between Us.” The project is based on the 2010 novel by Charles Martin about a man and woman who fall in love after being stranded in the wilderness following a plane crash.

J. Mills Goodloe and Scott Frank wrote earlier drafts of the screenplay. The film will shoot next year in the Southern Hemisphere.

Weitz wrote the screenplay for “Cinderella” and directed “The Twilight Saga: New Moon.”  He is repped by WME and Circle of Confusion.

The news was first reported by The Hollywood Reporter.

Check this out on: Variety.com