'Spider-Man: Into the Spider-Verse', Which Features First Latino Spiderman, Tracking for Big Debut 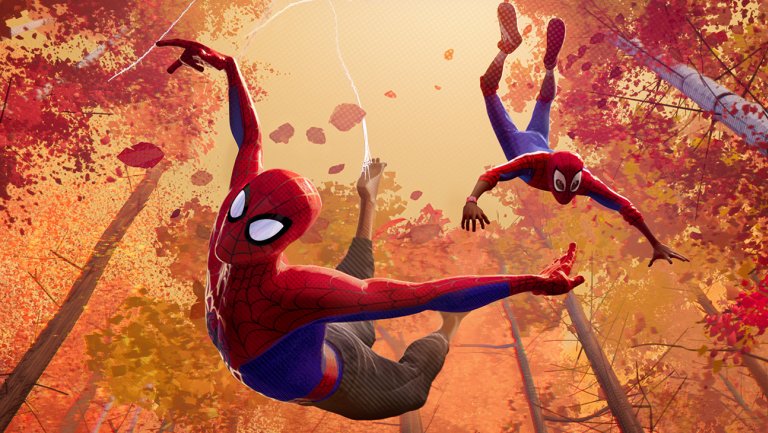 Sony's animated Spider-Man: Into the Spider-Verse should easily spin its way to No. 1 in its domestic box-office launch over the Dec. 14-16 weekend.

Into the Spider-Verse, produced by Philip Lord and Christopher Miller, the pair behind the acclaimed The Lego Movie, is on course to open between $28 million and $35 million, according to projections from the major Hollywood tracking services. (Sony is thinking along the lines of $30 million.) Early projections could climb higher as the studio makes its final marketing push.

The PG film, revealing a shared universe where there can be more than one Spider-Man, and introducing Brooklyn teen Miles Morales (Shameik Moore) as the wallcrawler, hopes to draw fanboys and kids alike. Spider-Verse is a combination of CG and hand-drawn animation.

The producers, which also include Amy Pascal, have also noted that Spider-Verse is unique for featuring a superhero who is half-Puerto Rican and half-African-American.