“Chelo’s dedication to the production of her film, ‘Sands of Silence’ is exemplary” said Carole Dean, president of From the Heart Productions.  “This film will change lives, open conversations and raise the consciousness on many hidden issues.  We are honored to support Chelo in getting this film made”. 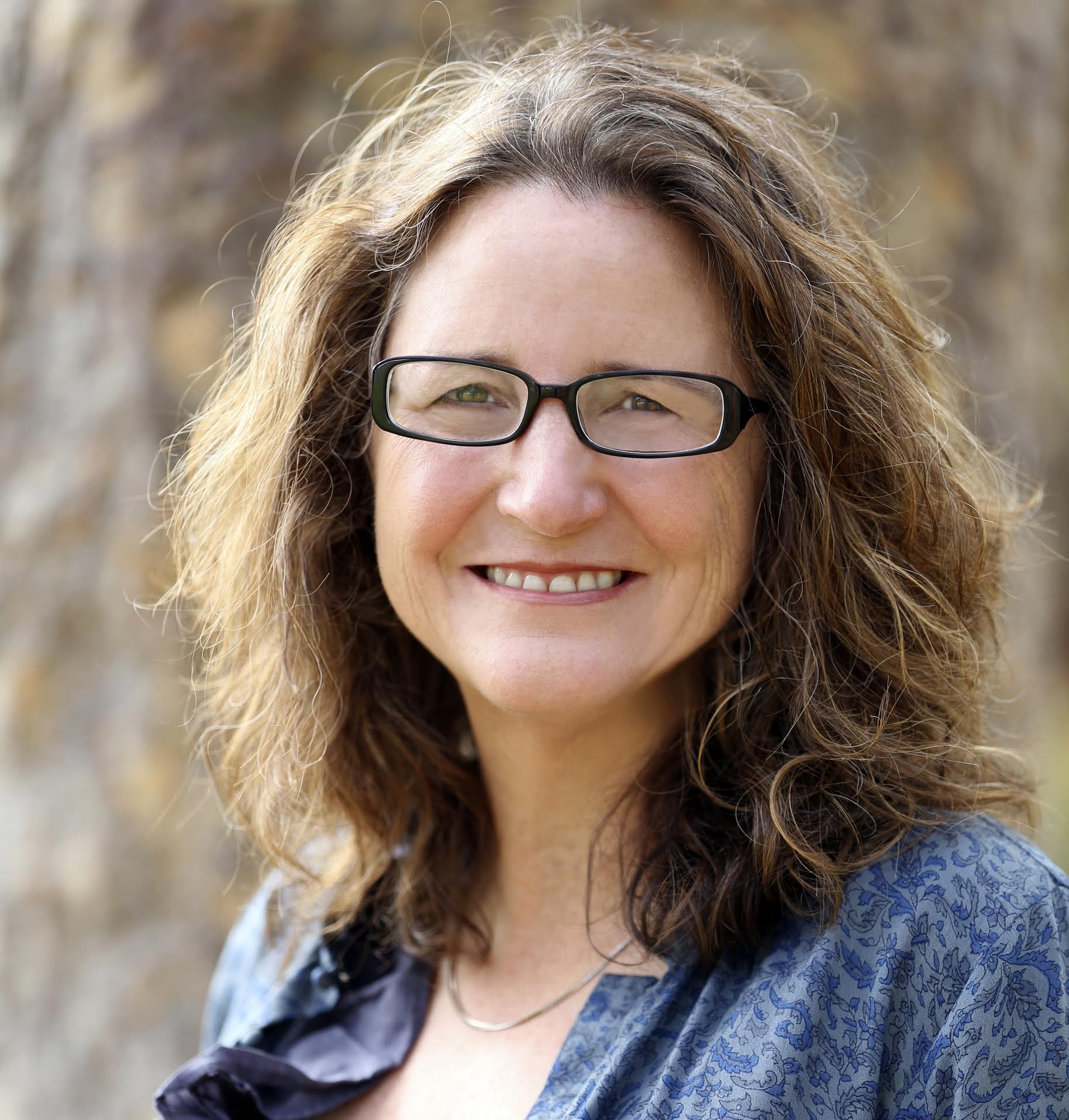 In "Sands of Silence", Chelo records a 15-year quest to expose the underworld of sex trafficking from Asia to the Americas back to the windswept beach where her childhood ended and family secrets began. 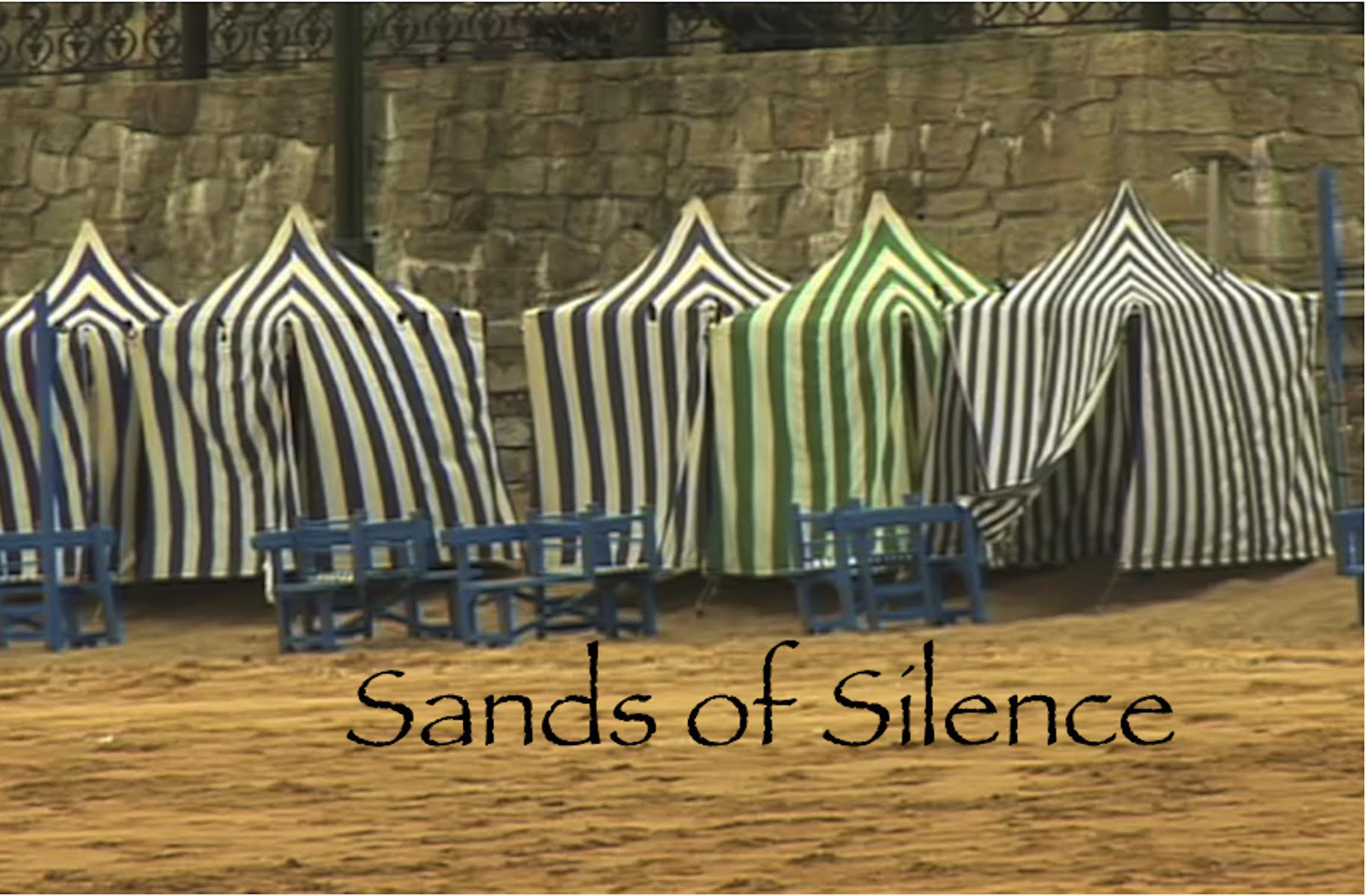 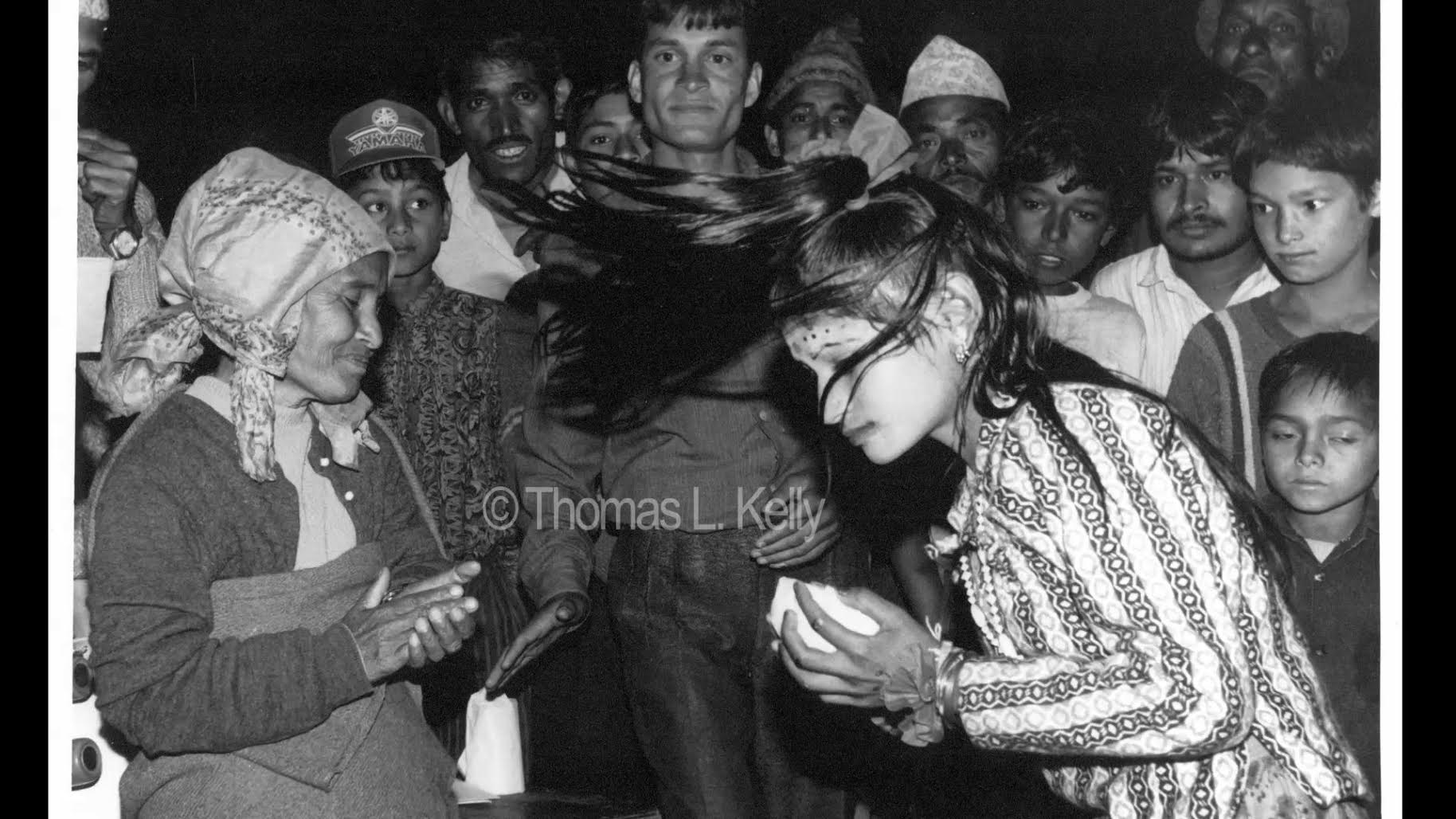