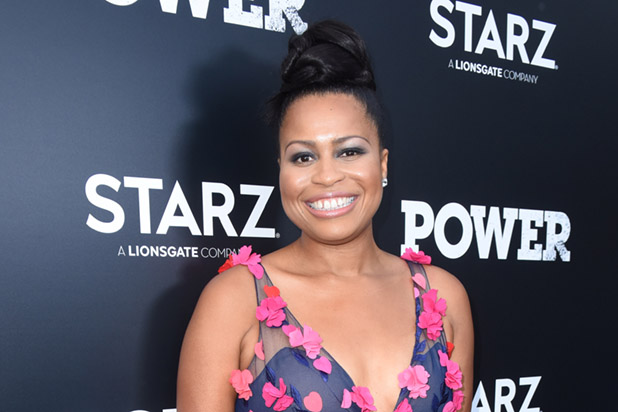 “Power” creator Courtney Kemp has signed a sprawling new deal with Lionsgate that may include spinoffs of the Starz drama.

The exclusive overall deal, which Starz-owned Lionsgate is describing as “one of a kind,” Kemp will develop and produce a variety of new content across multiple platforms through her End of Episode banner, which encompasses several commitments from Starz, including potential projects inspired by the world of “Power.”

“Courtney is a one of a kind talent and we couldn’t be more excited about this unique and exclusive deal,” said Lionsgate Television Group chairman Kevin Beggs. “She’s an exceptional producer, incredible showrunner and artist, and we’re proud that she chose Lionsgate as her creative incubator. We look forward to the bold, original and provocative content she will offer our programming slates.”