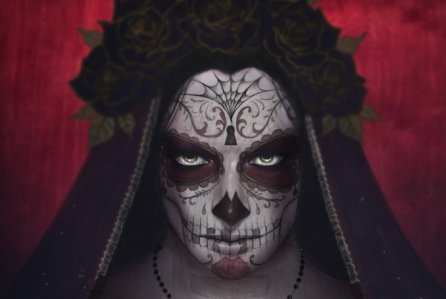 Showtime’s upcoming Los Angeles-set version of Penny Dreadful is actually going to film in the City of Angels, thanks to lucrative tax credits from the state of California.

That devilish sum is the most any small-screen project has ever been awarded under the expanding program. The previous record holder of sorts was the $17.7 million that Season 2 of HBO’s Westworld was handed and the $16.8 million that Lucifer Season 3 was rewarded as part of its relocation from Vancouver to L.A. in 2016.

“Choosing where to set up production for the next chapter of the Penny Dreadful fable was one of the most important decisions we had to make, and there were many options we looked into,” Showtime’s co-president of entertainment Jana Winograde said of the move from Dublin for the John Logan-created horror franchise. “Shooting in California obviously has many attractions, but without the state’s film and TV tax credit it could become cost prohibitive,” the exec added. “We couldn’t be happier about how things worked out or the benefits it will bring to the job market.”

'I'm Dying Up Here' executive producer Michael Aguilar will join as a producer for the series.

Production on Penny Dreadful: City of Angels is set to start this spring with a premiere sometime later this year or early 2020.