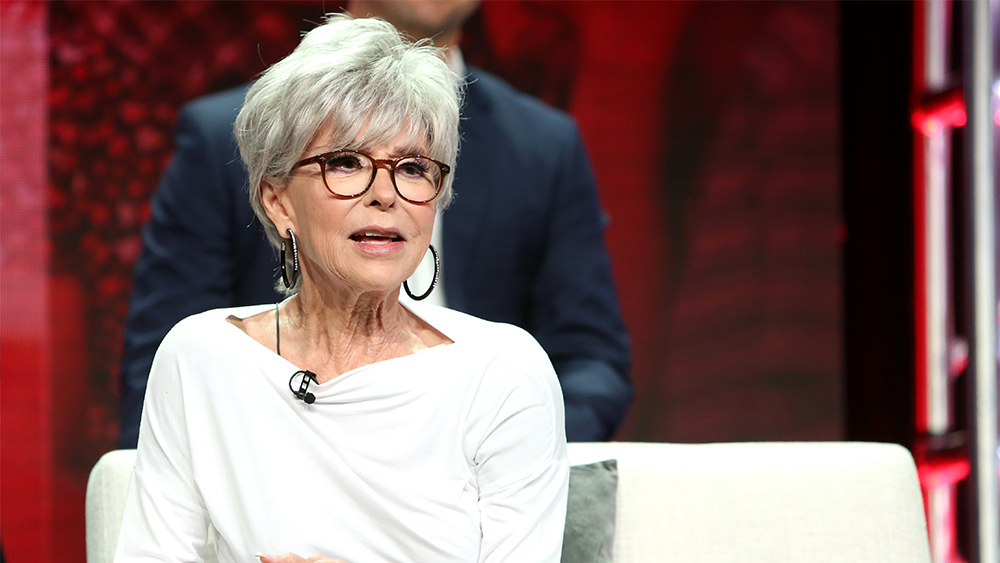 In its first two seasons, “One Day at a Time” told stories about immigration, but in its upcoming third year, it won’t lean into that issue as heavily.

“By existing, we are political in this landscape,” executive producer Gloria Calderon-Kellett said at Netflix’s Television Critics Assn. press tour panel for the show on Sunday. “We don’t tackle that specific thing this year, but in real life I’m trying to tackle it.”

However, Calderon-Kellett is more concerned with telling stories about the genuine Latinx community’s experience than intentionally headline-ripping. She pointed out that in the show’s first season, when they revealed the character of Carmen (Ariela Barer) to be undocumented, “there was none of this going on” in the news.

However, both she and star Justina Machado noted that “it was something that had been going on in our community.” It wasn’t news to them, but “then this administration happened and now more people are aware,” Machado said.