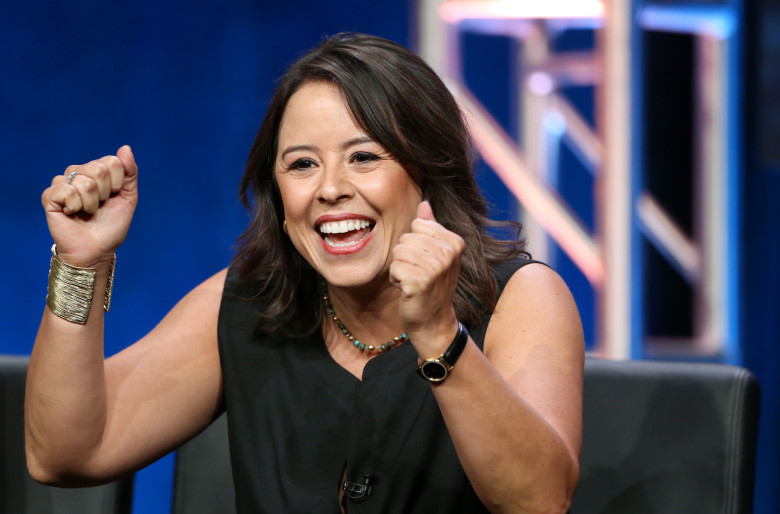 The director behind almost half of Amazon's action drama can't wait for her next challenge, and can't be stopped.

Patricia Riggen, the woman who directed three episodes of the Amazon series “Tom Clancy’s Jack Ryan,” told IndieWire that despite her experience, she gets undermined by male crew members “all the time.”

“Sometimes, I’m just so surprised that I arrived to projects in which I’m actually the most experienced or recognized person, and they still undermine me,” Riggen told IndieWire. “So it’s a very funny thing. Sometimes, I still find myself with crew members rolling their eyes — guys looking at each other and rolling their eyes — when I’m the one that has more credits.”

Because despite those guys on set, those credits just keep piling up, as the Mexican-born director’s recent transition from films like “The 33” to television has led to a constant stream of work that’s opened up a whole new world of opportunity, especially when it comes to genre.