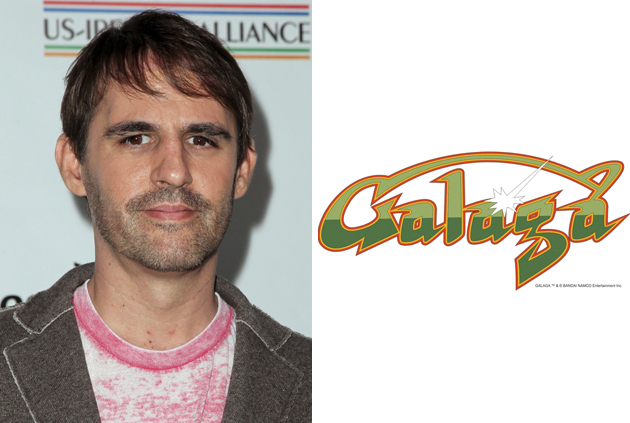 The Nuttery announced the project at last year’s San Diego Comic-Con. The animated re-imagining of the iconic game is planned for a 12-episode inaugural season. The series is being shopped for distribution but anticipates a late 2019/early 2020 premiere.

Long before the days of Call of Duty and Mario Kart, Galaga, was the arcade video game to play. In the retro video game similar to Space Invaders, the player controlled a starfighter and the objective was to destroy insect-like alien creatures to rack up as many points as possible.