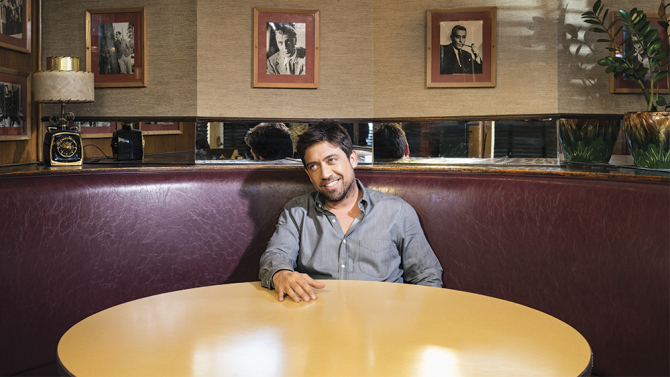 Sources tell Variety that Gomez-Rejon felt as though he was directing an entirely different project than the one he had signed up for.

Smith is still attached to star in the New Line film, which was supposed to start production next month. Anonymous Content’s Michael Sugar and Bard Darros are producing along with screenwriter Allan Loeb, while PalmStar CEO Kevin Frakes and Anthony Bregman are exec producing.

The story follows a New York advertising exec (Smith) who experiences a deep personal tragedy. His colleagues devise an unconventional plan to break him out of his depression, which ends up backfiring. PalmStar and Likely Story acquired the rights to the script in June, with PalmStar fully financing.

Hugh Jackman was Rooney Mara were also attached to the project at one time.

As for Gomez-Rejon, the “Me and the Earl and the Dying Girl” helmer still has a slew of projects to choose from after recently signing on to develop “The Current War” at the Weinstein Co., starring Benedict Cumberbatch and Jake Gyllenhaal. He is also set to helm “A Foreigner” at Paramount.

He is repped by WME. The news was first reported by Deadline Hollywood.