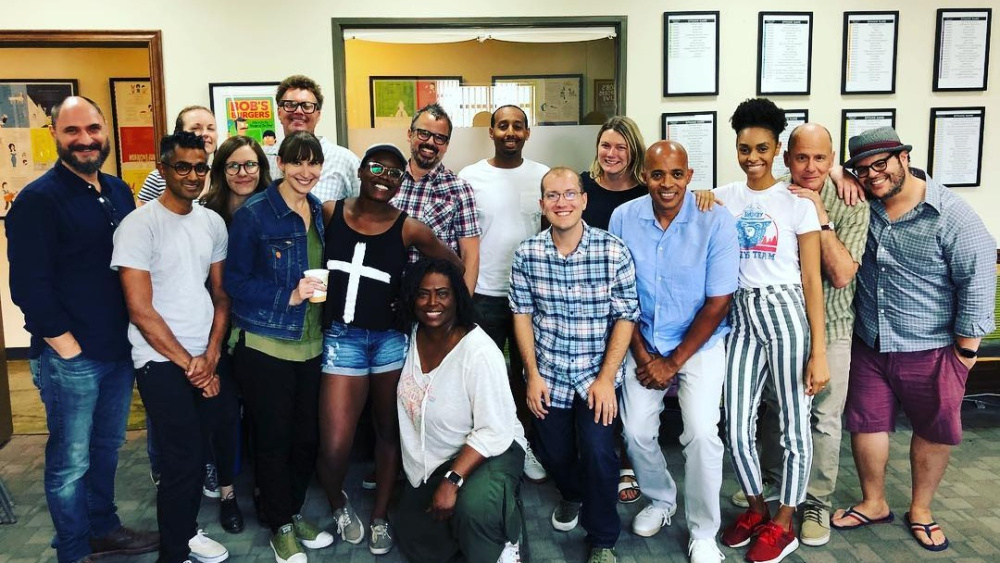 Just ahead of the 2018 fall television season, a new inclusion initiative has launched on social media.

Entitled #ShowUsYourRoom, the initiative encourages showrunners and writers to post photos of their rooms on Twitter and Instagram, to show “who is actually walking the walk” when it comes to inclusive hiring.

Idoko, who is organizing the initiative in conjunction with the Inclusion and Equity Subcommittee of the WGA Committee of Black Writers, which created and led by Ron McCants, says she was first inspired to take action after seeing the 2017 Hollywood Diversity Report. The report looked at 168 theatrical films and more than 1200 television shows to determine the progress, or lack thereof, of minorities both in front of and behind the camera. It determined that behind-the-scenes, inclusive representation had gone stagnant or taken slight dips in key areas such as creators of cable and streaming series, credited writers of cable series and lead actors on cable series.