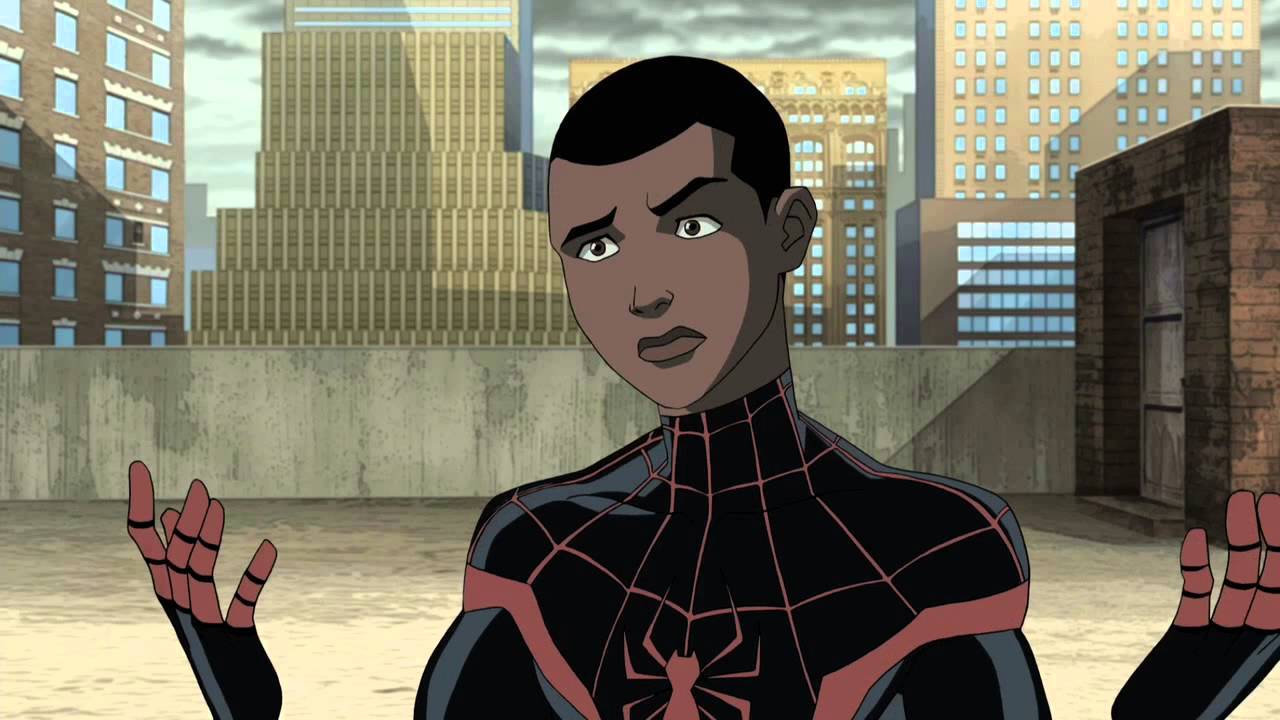 As Marvel announces more details on its long-awaited cinematic melanin infusion known as Black Panther, we’re still left wondering where all the Latino superheroes are at. Even a quick glance at the Marvel Cinematic Universe’s latest blockbuster Captain America: Civil War makes our absence all the more resounding, as the film’s massive, diverse cast features a number of African-American actors in high profile roles, along with ass-kicking (white) women like Scarlett Johansson and Elizabeth Olsen.

And it’s not that there are no Latino superheroes to choose from. Marvel’s comic book division has actually been doing a damned good job of incorporating Latinos into their fantastical narratives, whether by rebooting classic superheroes like Spider Man or giving us newly minted masked avengers like The Question and Akrata. So what’s holding up the the cigar-puffing studio bigwigs over at Marvel’s film division from giving us a chance to shine on the silver screen?

A recently published article at The Wrap on the lack of Latino superheroes in Marvel movies has done us the massive favor of thinking all this through, giving us all some important context along with interviews with Latino industry specialists. Here are five sometimes enlightening, but still relatively annoying things we learned from the article.

Images courtesy of Marvel. Photo captions are from The Wrap’s photo gallery titled “11 Latino Superheroes Ready for the Movies.” 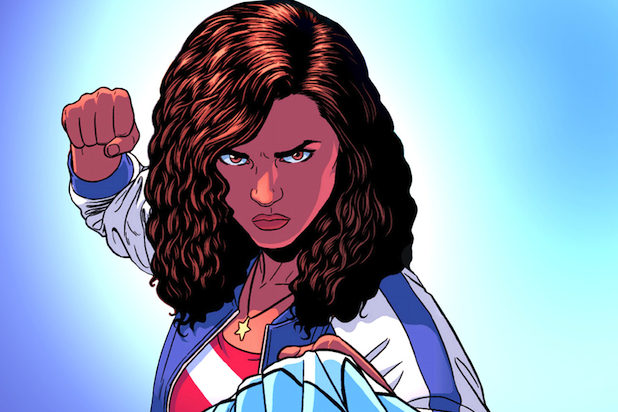 “Originally created back in 1941, Miss America was reintroduced to the Marvel universe in 2011 as an LGBT Latina named America Chavez.” — The Wrap

Alright, this shouldn’t actually be a surprise at all. Latino’s over index as filmgoers in general, and Marvel’s comic book blockbusters are no exception. Despite our 17% market share, we actually accounted for 23% of all tickets sold in 2014. Faced with the question of why Marvel hasn’t caught up with its most fervently devoted audience, editor-in-chief of HeroicMarvel.com Umberto Gonzalez, told The Wrap that it’s a “slow process.” Yeah, we figured that much out. 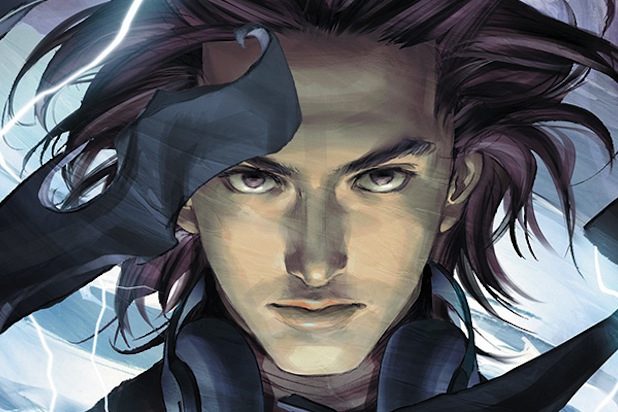 “The son of a human mother and the android Ultron, Victor Mancha is a cyborg with electromagnetic powers.” — The Wrap

As Hollywood goes, Marvel has a reputation as a fairly inclusive company, but any way you slice it, a $100+ million blockbuster has to have a bankable lead. So the question is: how many truly bankable Latino actors are out there? Some see the problem as a more deep-rooted issue with Hollywood’s development of Latino talent. As one Latino film exec told The Wrap: “You’re not seeing studios taking young Latino talent to be developed on the film side.” When you decide it’s time, please send your talent scouts by the Remezcla offices.

3. They’ve Made A Token Effort 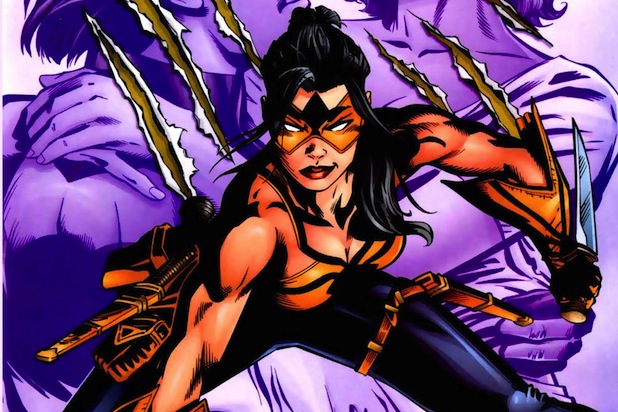 “In the DC Universe, Catalina Flores, a.k.a. Tarantula, was an antihero in the “Nightwing” series.” — The Wrap

Just this year we’ve seen Oscar Isaac as Apocalypse in the upcoming X-Men sequel, Jay Hernández got a turn as El Diablo in Warner Bros’ Suicide Squad, Zoe Saldaña made a very green appearance in Guardians of the Galaxy, and then there was Michael Peña’s sometimes cringeworthy supporting turn in Ant-Man. For those who didn’t catch it, Peña played an accented Latino who makes a tasteless deportation joke — even though many filmgoers and critics named his as the highlight of the flick. As one Latino film executive stated on record, “Hispanic audiences crave representation, but they don’t like being pandered to.” Hallelujah, you can say that again. 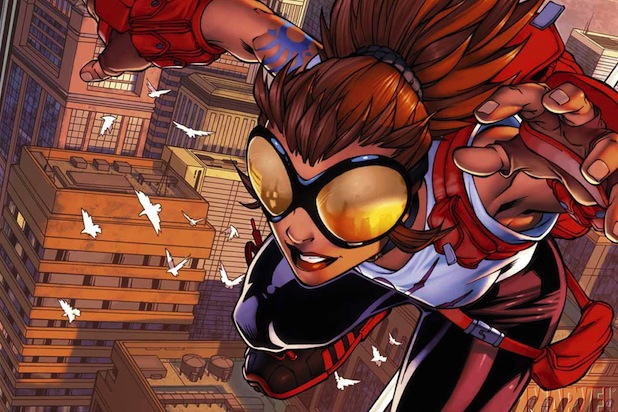 “Anya Corazon arrived in the Marvel Universe as Araña, and has since changed her name to Spider-Girl.” — The Wrap

The article pointed out that Black Panther has been a presence in Marvel comics since 1966, so his film was about 50 years overdue. The more recent spate of Latinos superheroes in Marvel comic books is actually a fairly recent phenomenon, with high-profile figures like the new Spiderman, Miles Morales, debuting as recently as 2011. Hopefully we won’t have to wait 45 more years to see our new Afro-Latino Spidey make it to the big screen. 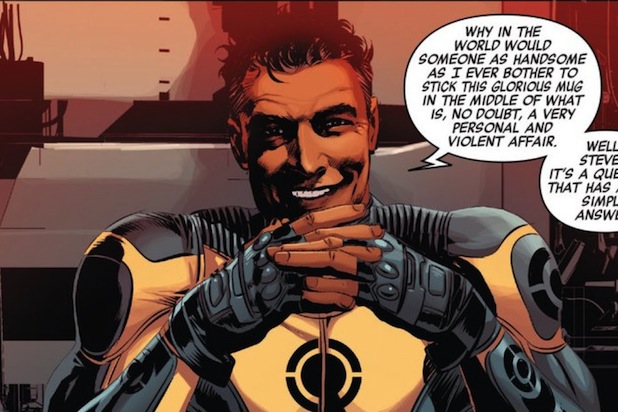 “A mutant from Rio de Janeiro, Roberto da Costa was introduced to the X-Men mythos in 1982 in “The New Mutants.” He took on the name Sunspot, based off his ability to absorb solar energy and use it to supercharge his body.” — The Wrap

Gonzalez is fairly confident that things are going to change… eventually. His own prediction was that within 10 years we’ll start seeing some righteously badass Latino superheroes in the Marvel Cinematic Universe. It’s certainly better than 45, but the real question is: will anyone still care about superhero movies in 10 years?