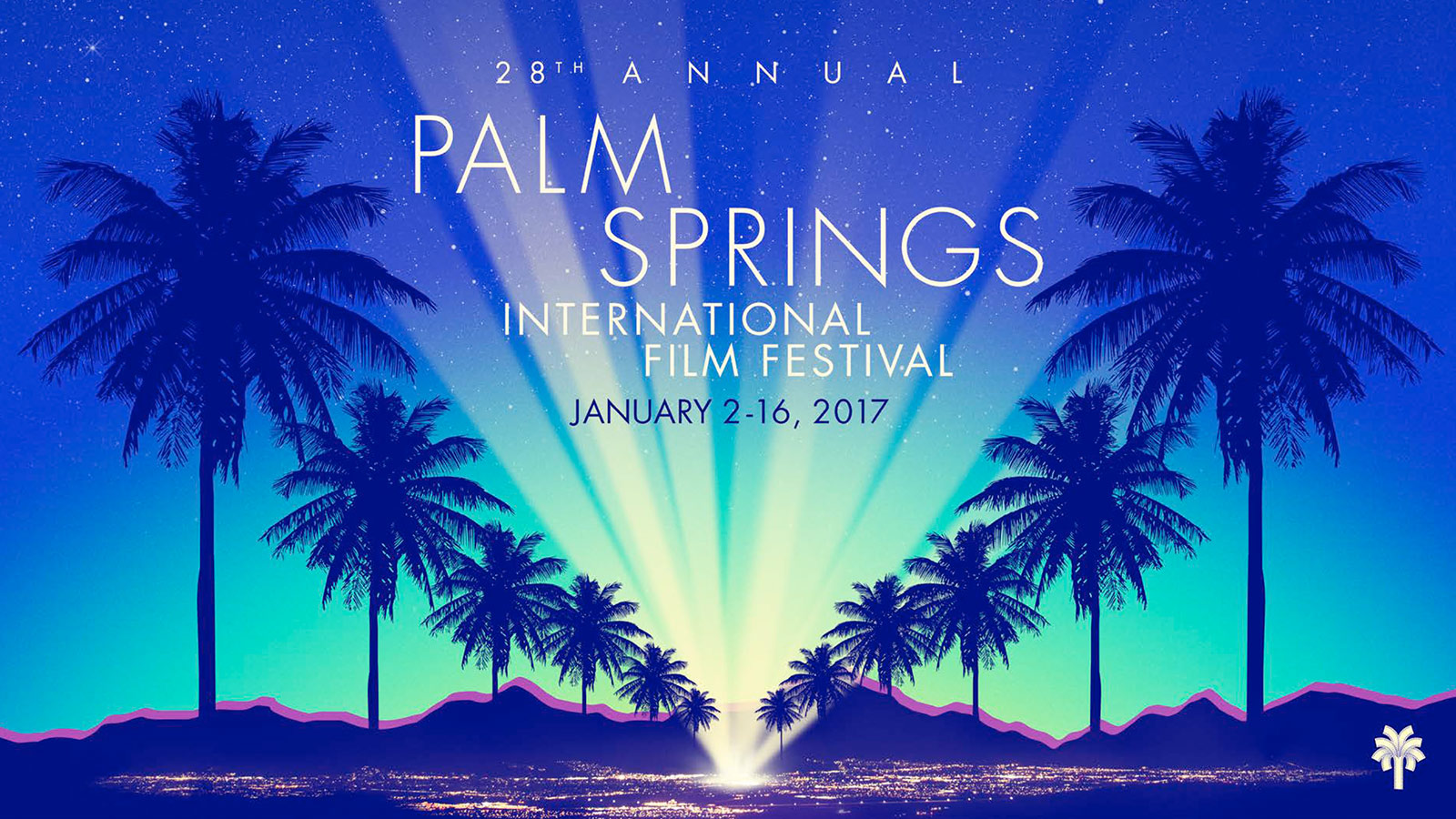 The 2017 Palm Springs International Film Festival is back with a culturally diverse program which features over 200 films from more than 60 countries! This year, 27 movies from Spain, Portugal and Latin America are to be screened as a result of the festival’s Ciné Latino program.

Hebe Tabachnik, Festival Programmer, has been part of organizing the festival’s Ciné Latino program for the past three years in hopes of building a greater appreciation for Iberoamerican filmmaking in the U.S. The Ciné Latino award is meant to highlight the tremendous creativity that is being seen in modern Spanish, Portuguese and Latin American films.

This year’s film lineup is a testimony to major highlights and trends in Latin American cinema over the last year. “The Distinguished Citizen,” “At the End of the Tunnel” and “The 4th Company” are just a few of multiple titles from many of the most distinguished authors working in Ibero-America today.

However, viewers can also expect to see anticipating titles from talent which may not even be fully recognized in Latin America yet. These works could have a major impact on festival awards and sales in years to come and really emphasize the festival’s commitment to being inclusive and sensitive to new talent.

We believe events such as the 2017 Palm Springs International Film Festival are an opportunity for diverse audiences to become a stronger force. It is not only important for audiences who are represented or connected to these films by heritage to show support in the mainstream box-office, but also at these festivals where they get to have interaction with the storytellers behind the camera.

To read more about films featured in the festival and to see the full Ibero-American Film lineup, visit Variety and Psfilmfest.org.