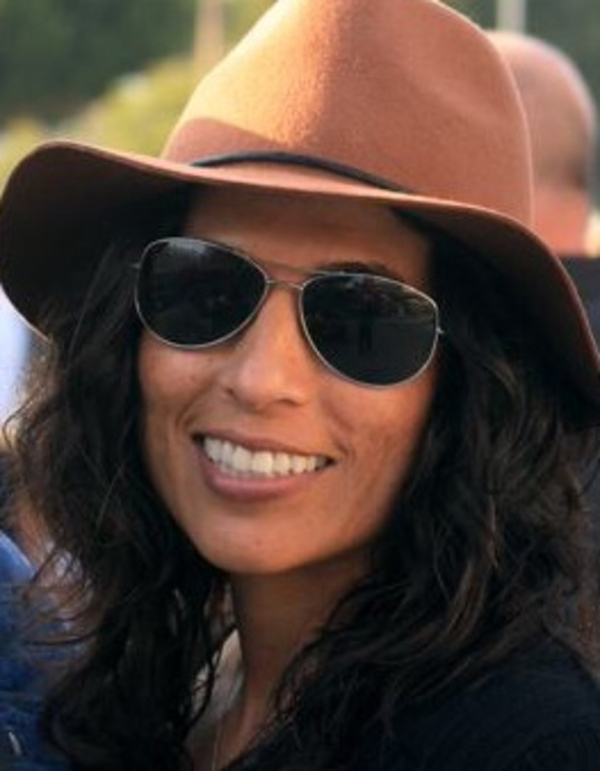 Born in Santiago, Chile, Mimi Fuenzalida spent her early years in Chile and Argentina. At the age of 13, she was given a 35 mm camera. Learning to develop her own film she discovered a passion for capturing images. In her early twenties, she relocated to Los Angeles.

Dedicated to her continued growth she has honed and perfected her skills learning from accomplished professionals such as Gale Tattersal, Director of Photography for House MD, and others.

Initially creating ‘Legacy Documentaries’ for private families she moved on to work on projects such as second unit camera work for the Discovery Channel series Border Battles (2 episodes). She has shot, directed, and edited several unique projects for individual clients, including: an interview with director Greg Yaitanis for the book project, ‘Act or Die'; a video for ‘Truth and Consequences’ author Laurie Sandell featuring an exclusive interview with Andrew Madoff; the documentary ‘A Time for Transformation’, and a project produced for the Herb Ellis estate commemorating the legendary jazz guitarist.

Mimi, bilingual, worked on many projects utilizing her fluency in English and Spanish including Ecuador with  architects from UCLA and PUCE to shoot, ‘Providencia: Building a bio-cultural capital for the Amazon'; with VIMBY (Mark Burnett Digital Studio) directing several National commercials for both, English and Spanish-speaking markets .