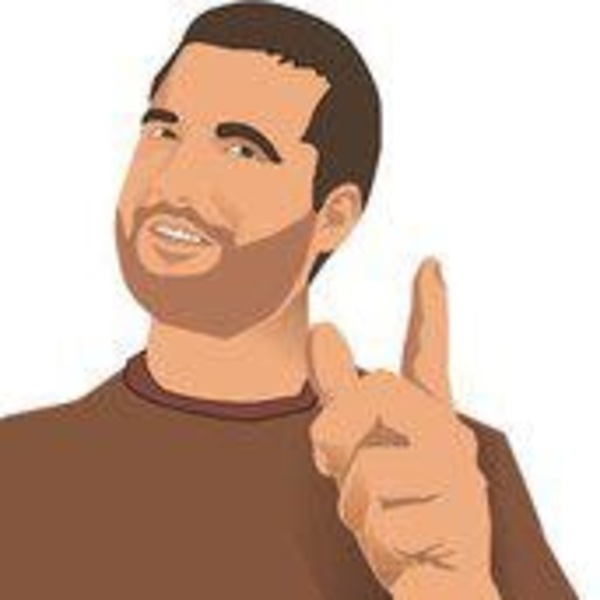 JSUN real name is Javier Urtasun, father founder of the think tank ¨HollyBood with B¨ and www.JSUNFILMS.com, he was Born in Pamplona, north of Spain, where the Bulls run in the street, Basque enough he decided Business was his Best option in college. Later in a semester in Buenos Aires he discovered the power of theater so after graduated he never worked in a Bank. Bertrand Russell Became his favorite philosopher. Barcelona saw the Beginning of the use of his creativity as a way of living. BMW hired him as a copywriter for his Spanish weB site. Seriously. Brave enough he quit with his job in order to Become a filmmaker so he went to Nollwood Nigeria to shoot the first Spanish Nigerian film ever SuperzeBraman. Because of that he got a scholarship to study at the NYFA in Los Angeles a MFA in Filmmaking. BRAKING THE RULES WITH BRAIN and FINDING new partners is why he is today living in HollyBood, working as a Writer and Director and leading JSUN FILMS and "Hollybood with B" production think tank.