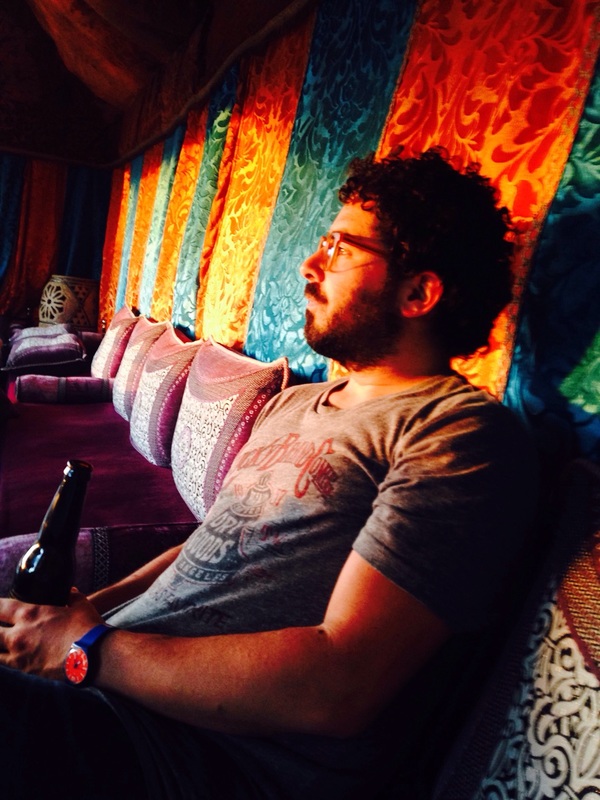 Javier received a Bachelor of Arts – with Honors - in film and video at Columbia College Chicago.

He directed and photographed the feature documentary “Elvira”, which premiered to substantial acclaim at the Morelia International Film Festival in the year 2009. It has been shown in various film festivals in Mexico, France, the United States and South America. It had its premiere in New York City at the Americas Society, an event organised by Cinema Tropical and New York University (NYU).

In 2012, he premiered the narrative short film, “Playing Grown Up” at the Papalote Children’s Museum in Mexico City. It also had special screenings at Universal Studios Mexico and at the Cineteca Nacional (Mexico’s National Movie Theater). “Playing Grown Up” won the Gold Award for best short film at the International Independent Film Awards in Los Angeles; the Silver Remi Award at the Houston International Film Festival; third place for best narrative short film at the Harlem International Film Festival in New York and nominated for official selection at the Brownfish Short Film Festival also in New York and at the Shortz Film Festival in Chico, California.

Javier has directed various television programs for Mexico’s Public Television. A mini series about the Olympics for Teve UNAM (Mexico’s National University public channel), and a documentary series about great films based on great literary novels for the National Public System of Radio and Television, titled “Tin Page: From the written page to the big screen”.

He’s also working on two other developments for TV series; three feature screenplays and treatments for two other features.