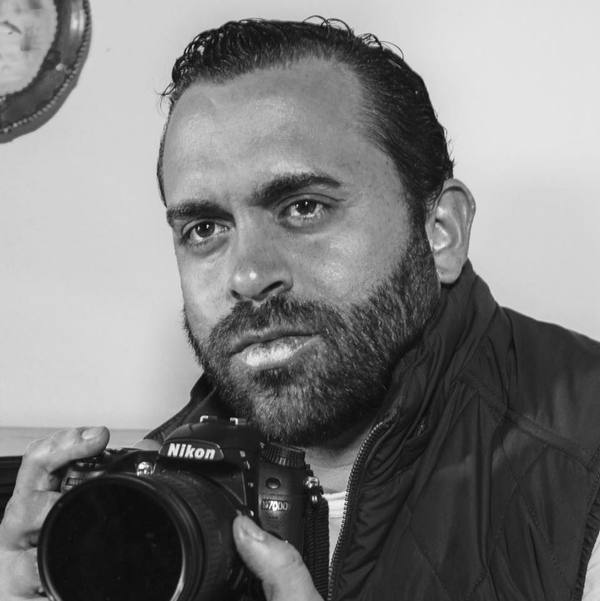 Gianpaolo is a writer and director of narrative and documentary films, as well as a scripted and unscripted television series. Currently, Gianpaolo is directing a historic feature documentary about the growing power of the Latino vote in American politics scheduled for release in late summer 2016. The documentary began with funding from a Kickstarter campaign which was widely covered by the national media as the most successfully funded Latino led film project in Kickstarter history. The documentary is being produced by Eva Longoria and has been picked up by a national broadcast network for distribution.

Gianpaolo has also penned two scripted TV drama series, one unscripted mini-series, and one feature film, which are all currently in development.

An architect by training, Gianpaolo is known for his attention to detail and a distinct visual language. His work as a writer is built on answering mankind's oldest question: How shall we live?