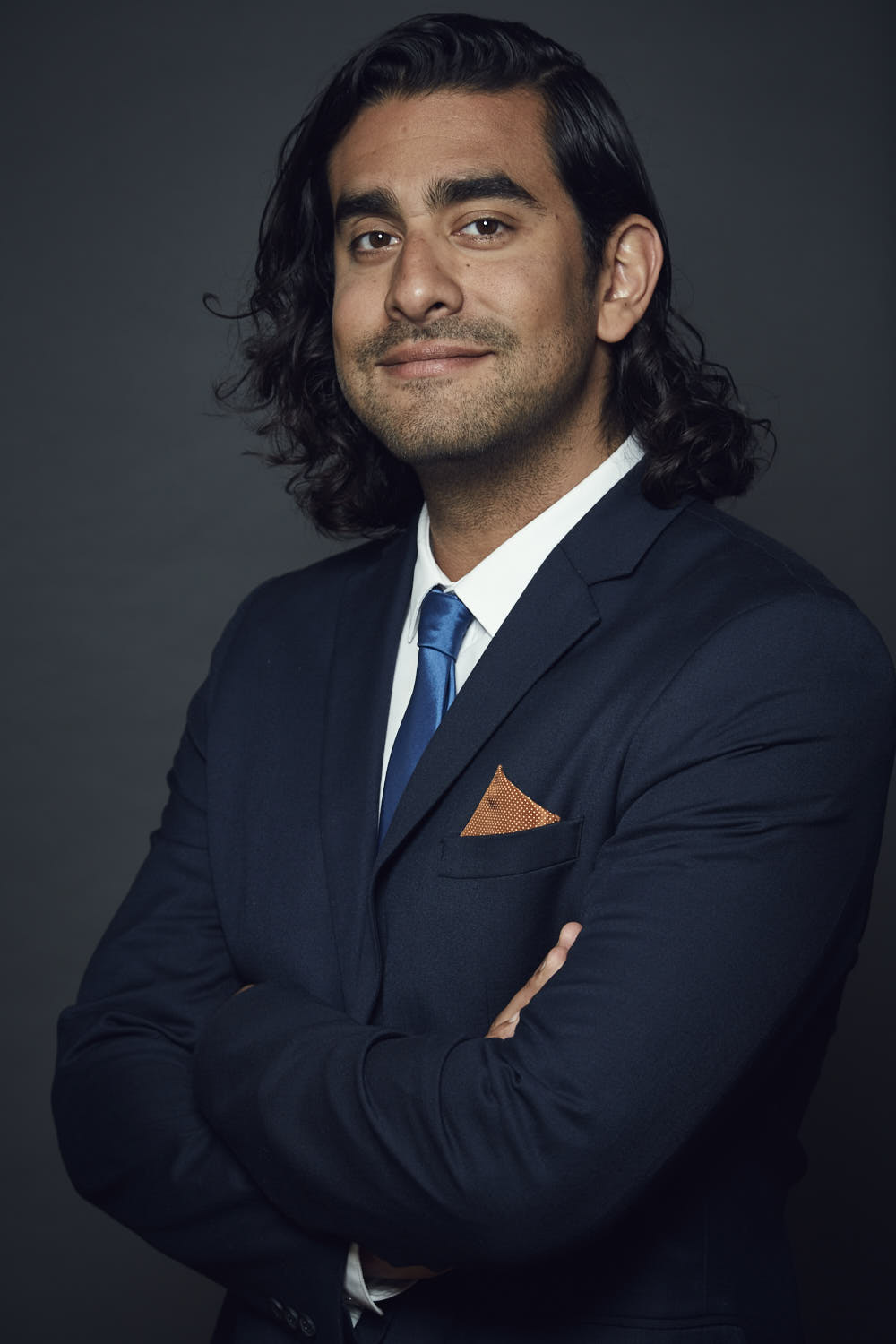 Alex Almogabar Zahn is Vice President of Acquisitions for Sony Pictures Worldwide Acquisitions (SPWA). Since joining the division at Sony Pictures Entertainment in 2011, Zahn has been involved in the acquisition and production of dozens of films such as Dope, which he helped bring to Director’s Fortnight in Cannes 2015, Marshall starring Chadwick Boseman, Bleed for This starring Miles Teller and executive produced by Martin Scorsese, and most recently at the 2018 Sundance Film Festival, Searching starring John Cho and Debra Messing.

As an individual who prides himself in his heritage, he is deeply committed to and passionate about furthering the presence of Latin Americans in film. He has devoted much of his work to highlighting filmmakers, actors, stories, and overall content that accurately and positively represent the modern US LatinX experience.

Zahn graduated from Cornell University with a Bachelor’s degree in Applied Economics & Management. He currently resides in Los Angeles.