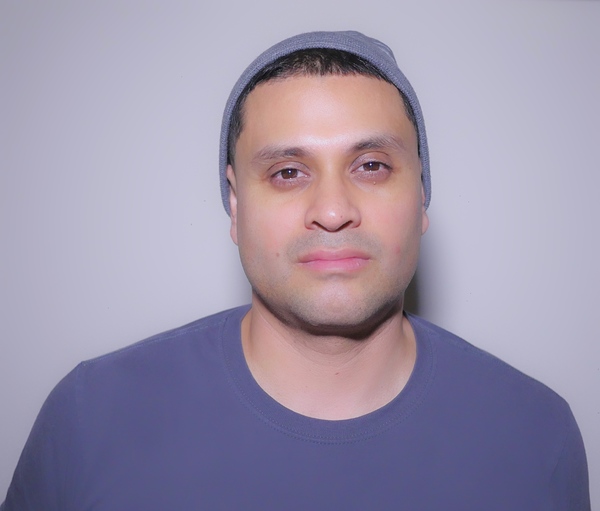 The filmmaker was born and raised in California, from immigrant parents from El Salvador. He attended Loyola Marymount University’s Graduate Television and Film Program in Los Angeles. His experience range from working as a Hollywood assistant for Fox, Warner Brothers, to being a freelance news videographer where he's won video journalist awards. His recent groundbreaking award-winning documentary, “Words of Revolution,” was a major hit in many U.S. and international film festivals. Currently, he resides in Queens, New York making independent projects.