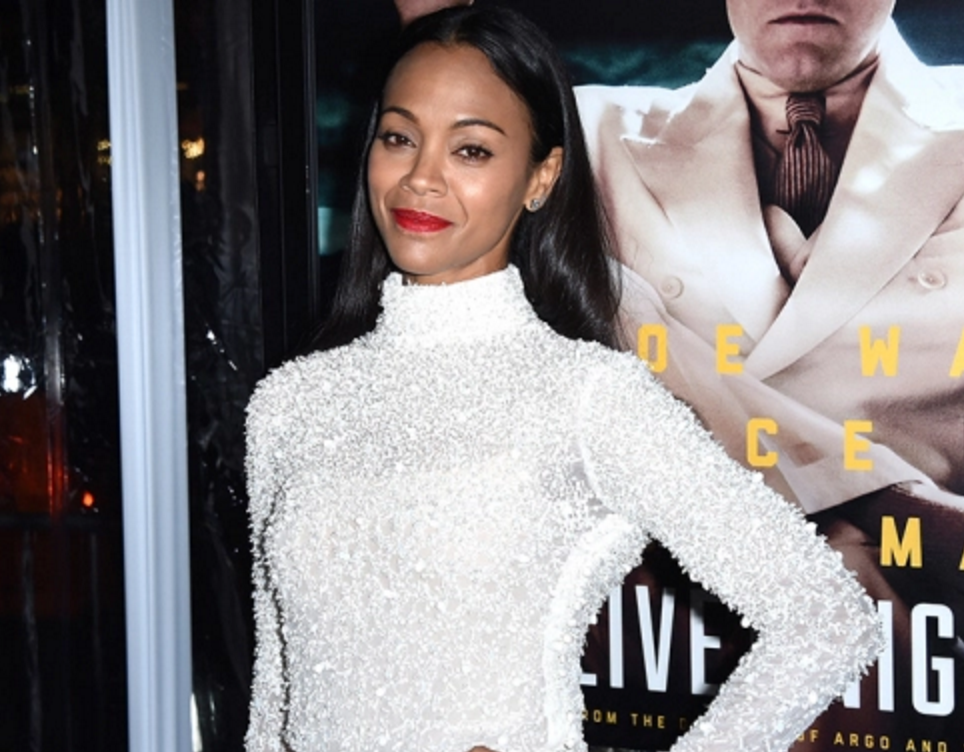 The unscripted Israeli television series "Mothers" is coming to the U.S.! Cinestar Productions, the company run by sisters Zoe, Mariel and Cisely Sandana, is teaming up with Authentic Entertainment to take the show to U.S. buyers this week.

"Mothers" features six women, each with a different lifestyle and approach to motherhood, who are brought together to explore the diversity of what being a mother means and what it takes to tackle the tough and rewarding role. In each episode, they open their homes to cameras 24/7 and then sit down together and watch their most vulnerable moments play out in front of them.

“This format reached out and grabbed me, and it was the same for the Saldana sisters – immediate love for the boldness of the format,” Authentic CEO and Co-Founder Lauren Lexton said. “It’s part documentary, part social experiment and part juicy soap opera. You just can’t stop watching.”

The Saldanas sent out a statement in which they said, “We’re proud to be part of this amazing project, which offers a compelling glimpse into what it means to be a mother in the modern world.  ‘Mothers’ is incredibly watchable TV programming, but it equally serves as a platform for empowering women.”

We're excited to see this project progress and to see Zoe Saldana making such big moves in the industry! At a time when she is working on project after project, we could not be happier to be awarding her our Outstanding Achievement in Film Award! Don't miss Zoe Saldana at our 2017 NALIP Media Summit's Latino Media Awards. To purchase a pass to our Summit, click here. To purchase a table for our awards gala, email liliana@nalip.org.