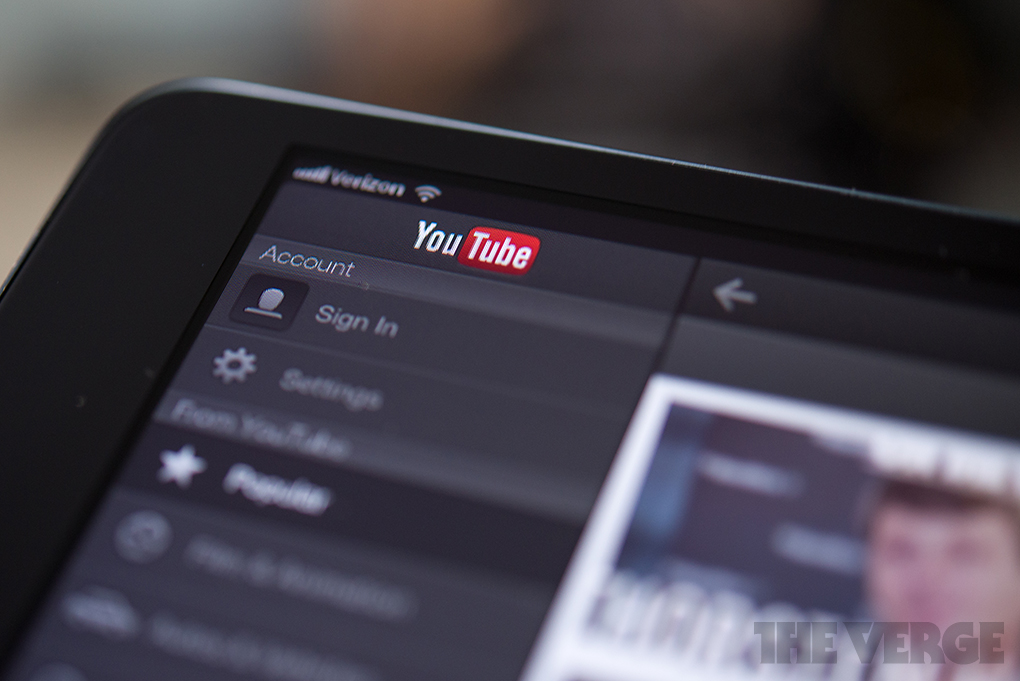 YouTube is continuing to put money behind its community of video makers, and today it's announcing five new partnerships including one to begin making feature films this year. The feature films will be made in partnership with AwesomenessTV, which was purchased two years ago by DreamWorks Animation. Together, they intend to release "several" feature-length movies during the next two years, with the first targeted for this fall. The films will be "driven by YouTube stars" and developed by AwesomenessTV CEO Brian Robbins.

It's unclear exactly what the final results will look like, but it sounds like YouTube is playing to its strengths, going for personality-based films around established video stars. And given that several films are being made within two years, it sounds like they'll each be made with very quick productions. YouTube will premiere the films worldwide, after which they may be made available on other platforms. This is clearly a distribution play by YouTube, too. It says that it believes this will establish "what we believe will become a new distribution paradigm for years to come." Major movie studios may not agree with that, but perhaps YouTube is only concerned with distributing more independent content.

In addition to the deal with AwesomenessTV, YouTube is also backing new original series from four other established channels and names: The Fine Brothers, Pranks vs. Prank, Joey Graceffa, and Smosh. Their shows will mostly focus on new comedy series.

YouTube is vague about how involved it is in the production of these new shows. In a blog post, it only refers to its relationship with these channels as a "partnership," though it's pretty safe to assume that it's funding them. `Given the already low-budget nature of a lot of YouTube's content, it's possible that it isn't much. On the other hand, YouTube is now fighting to keep video creators on its platform and off of rivals like Tumblr and Facebook who would be happy to take them. This is still a small number of partnerships, but it'll mean more — and potentially better — videos to watch on YouTube.

Check this out on theverge.com