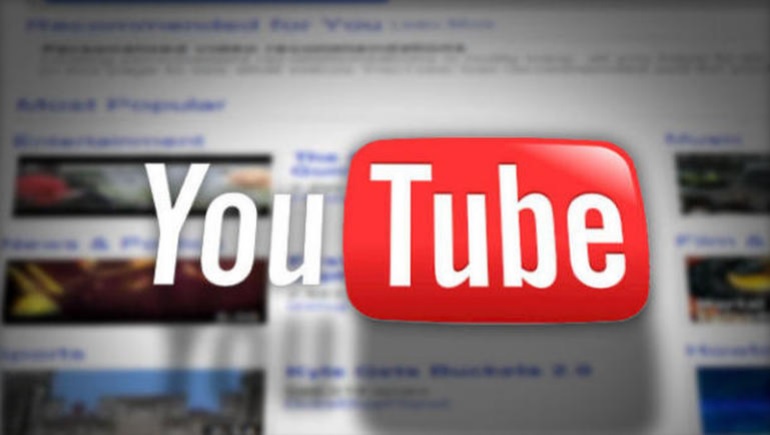 YouTube is taking on rival video websites with a raft of new features for video creators. The site takes on crowdfunding Kickstarter and Indiegogo with new options for donating to your favourite YouTubers, and adds 60fps video to tempt you away from e-sports and gaming services like Twitch.

YouTube is the Internet's most popular video-sharing website. Owned by Google, it's used by millions of people to upload and watch billions of videos every day.

Announced by Director of Product Management for Creators Matthew Glotzbach and Vice President of Engineering for Creators Oliver Heckmann in a blog post, YouTube's new tools make it easier for those uploading videos, including those creators who have built significant audiences for their channels.

One of the biggest uses of YouTube is for gamers to show off their gaming footage: of the most popular UK channels, for example, several are based around Minecraft. A regular contender for the most-watched YouTube channel overall is PewDiePie, featuring Brighton, UK-based Swede Felix Kjellberg playing games and shouting in a silly voice. To make sure gaming footage looks its best, YouTube will in coming months support high definition video at 48 or 60 frames per second.

Those creators can also solicit donations from their fans. To start with, selected channels in the US, Mexico, Japan and Australia can apply to be among the first to test the system out.

The ability for fans to chip in and support creators allows YouTube to keep those creators from heading elsewhere to propose and collect money for new projects. Instead of launching on to crowdfunding sites like Kickstarter and Indiegogo, they will stay within the YouTube service and seek backing there.

Creators can take charge of their channels when they're on the go with a new Android app, YouTube Creator Studio. The app lets creators keep on top of their stats and respond to comments from their phone or tablet.

An iOS version for iPhone and iPad will follow soon.

Check this out on cnet.