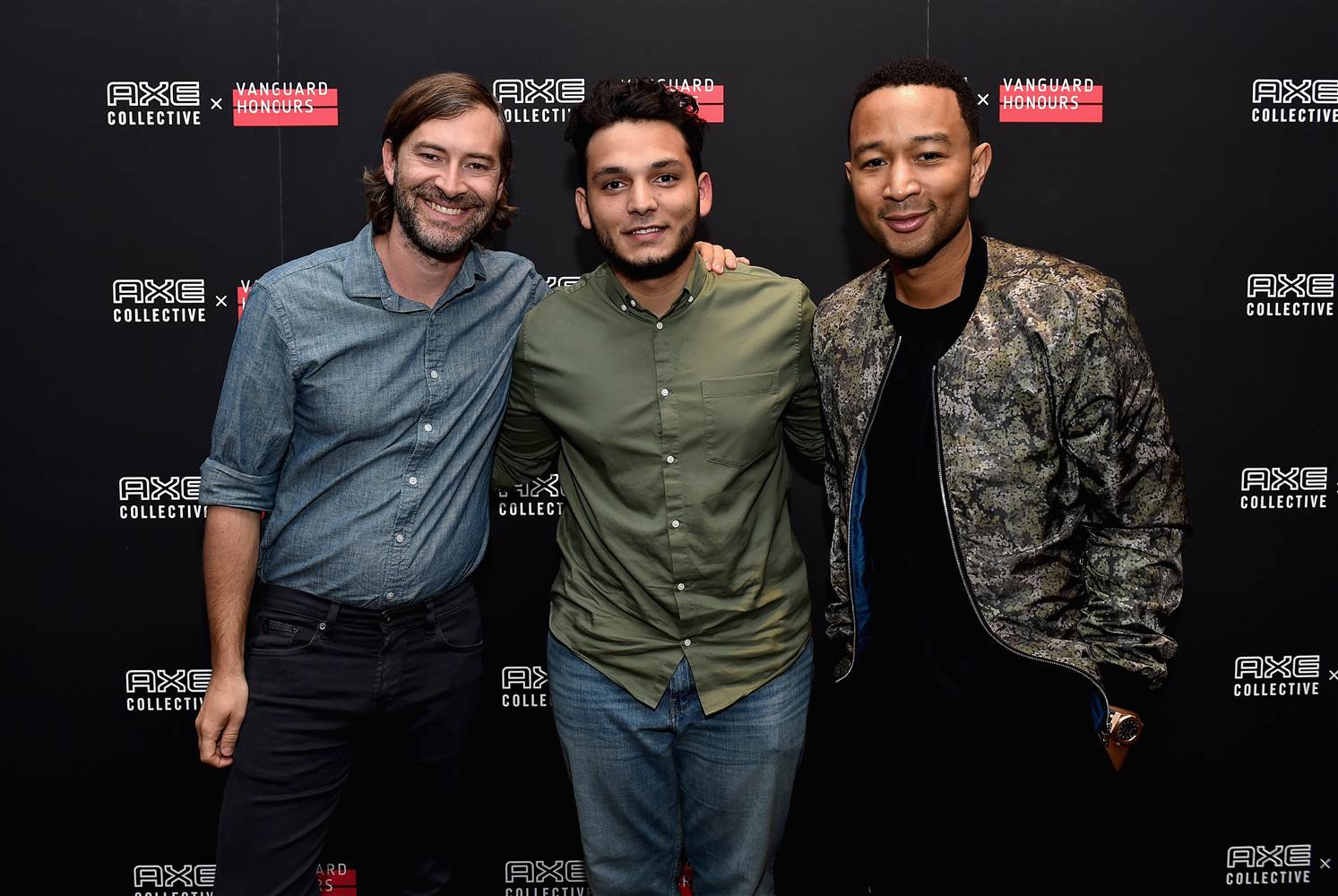 A 18 year old who immigrated from Venezuela a few years ago and learned English through movies has already had his work featured at an international film festival.

Francisco Cabrera, 18, is barely a month into film school and he has won a Student Emmy Award and presented one of his short films at the Toronto International Film Festival.

Cabrera showed his movie "Revolving Child," about children, guns and domestic violence at the AXE Collective Vanguard Honours alongside well-known TV and film producer Mark Duplass and singer John Legend. He was one of three young filmmakers hand-picked by Duplass to participate in the AXE Collective program.

"The feedback and reaction to the film has been insane, especially because the film was crowdfunded in 17 days with 3,000," Cabrera told NBC Latino. "Fifty-eight people donated, and they are the reason I am here talking about my short film and this opportunity at the TIFF."

"People believed in me," Cabrera said.

Cabrera was born in 1998 in Valencia, Venezuela, the year that the late socialist-turned-communist president Hugo Chavez took power. He remembers his parents setting out to protest during the day, and while they were gone he watched images of violent clashes on TV.

"I was born into that presidency when things got worse and worse in the country," Cabrera said. "I remember the TV showing protests, and my parents were protesting for freedom of speech, so I prayed they would come back at night."

At 11 years old Cabrera and his family immigrated to Pembroke Pines, Florida. He said he did not have many friends at first because of the language barrier. His brother worked in a local movie theater during the day, so Cabrera was able to watch English-language movies all day long.

After dabbling in a both miming and magic as a child, Cabrera soon found himself drawn to film and production. He borrowed a green screen from his father's colleague and make his first short: a 10-second clip he edited to give the illusion that his actor was flying.

"I was into visual effects in the beginning," Cabrera said.

After learning how to edit and shoot, Cabrera wrote and shot his short film "Revolving Child," which explores what happens when children witness domestic violence. Cabrera said he wanted to show that children know how to hold and use a gun, not necessarily because someone in their family teaches them, but because they are exposed to the technique and sounds on TV.

"These are themes I wanted to show — that kids understand and they listen closely," Cabrera said.

"Even if they don't fully understand what is happening, they connect with the parents and feel their pain. In the house in the movie she connects and understands the violence around her."

Check this out on NBCNews.com