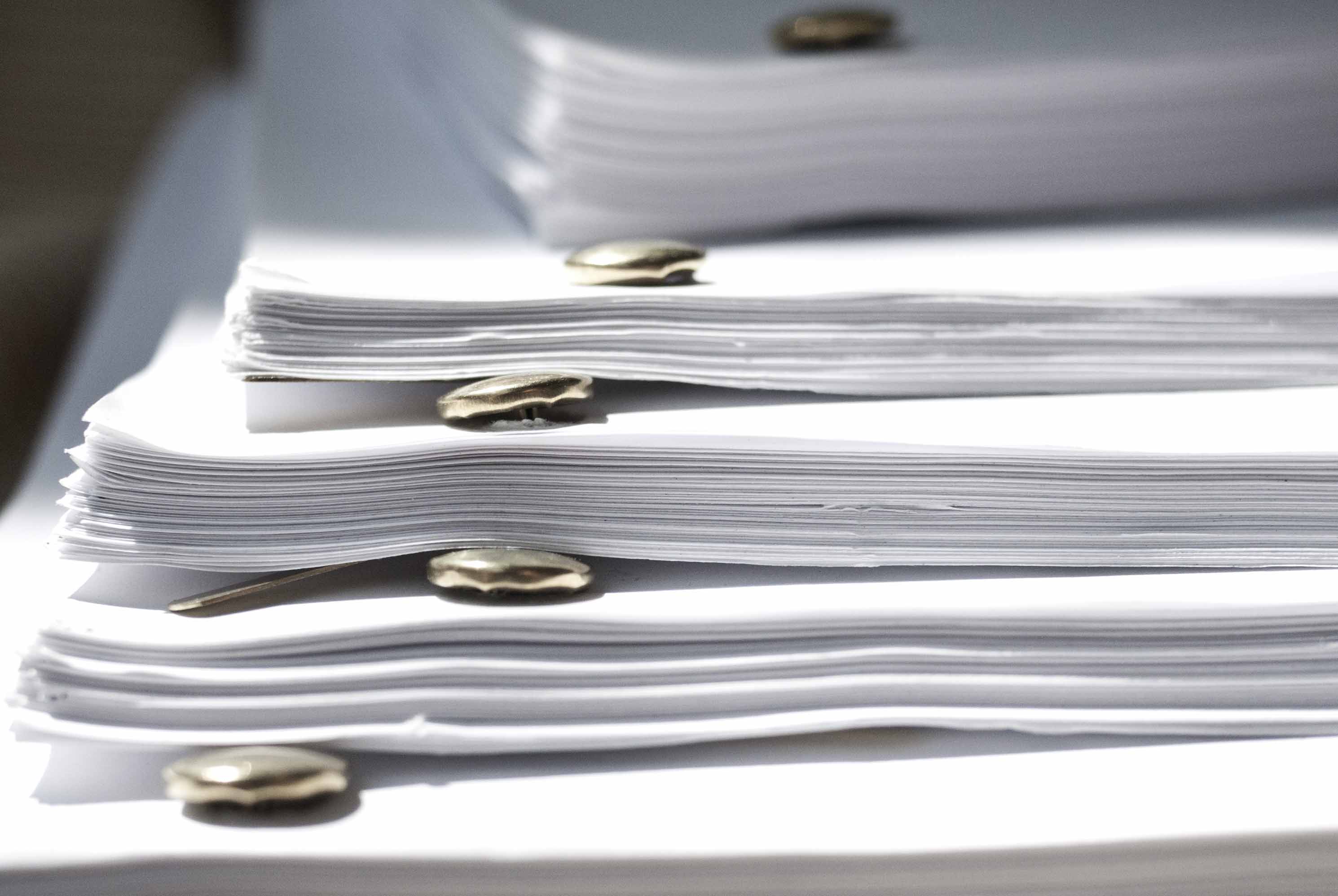 Write your own material.

Part of keeping things “Indie” is also keeping things cheap. When you don’t have to hire someone or option a script from another person, you save money. What that also does is it gives you complete creative control when it comes to re-writes, polishing and adding and subtracting narrative. It gives you all the power to make the “world” of your project your own. This control will also help you save money during production. Below I will illustrate why.

Produce scripts that have things in them that you already have! The biggest mistake of the novice low budget producer is to try to pitch and raise cash for the car crash, or the hospital sequence or the aerial chase (let alone the explosion or the visual effect of aliens coming out of the Earth's core).

The fundamentals of filmmaking encompass storytelling. All great films have that. A great story and narrative is one that people can identify with and has characters that are relatable.

Humble yourself! Most GREAT independent films are people in rooms talking. Winters Bone, Clerks, Swingers, Kids, Reservoir Dogs, Pulp Fiction, Juno are some examples. How do you make your people in rooms talking compelling? Focus on your script and make sure it’s tight before you even consider starting to fundraise and shoot.

If your Dad owns a liquor store then great, write in a liquor store. If your best friend has a barn, then there is another location that you can use to add cinematic value to what you are trying to achieve. There is nothing worse than spending countless hours on a script and then have to turn around and look for things you don’t have because you weren’t smart enough as a producer to see those money-saving opportunities in the script phase.

The same rules apply when you are casting. Write characters for actors that you know you have access to. Write for people that you know will work with you for the sake of what you are trying to accomplish. Don’t forget to keep the writing small. In other words, try to stick to a single writer. The fewer chefs in the kitchen, the fewer opportunities there are for creative conflict and rights dividing and intellectual property feuds. SIMPLE is the key. The fewer writers, the faster things get done, the less time, the less money, less money, more happy!

IF you choose to write with a partner make sure that (even if on a napkin, this has been done a lot in Hollywood) that there is an agreement as to whom owns what. Do not expect your friends of today to be your friends of tomorrow in this game. People fall in and out of films all the time, and the last thing you need is to fight all the way to near shooting (or even worse) to shooting to have a phantom writer from your past haunt you with legal threats and litigation. Any project held up in litigation will never get distribution because distributors will not assume liability for your mistakes.

Also, understand how much money you are looking to spend before you complete the script process. This way you have a ceiling on what your creative barometer will allow. If I know I am only spending 100K, then I can’t write a period piece taking place in 1805. Not to say that you will be writing to a spreadsheet of numbers but stay in the ballpark. If you have 100K, then know you’ll likely spend 30% of that above the line (cast, director, producers). These numbers will vary in a low budget indie film. The above-the-line is very different from studio film because often producers work for free or on deferment (as do directors at times).

You will have to aim low and end up high. Invariably you will write for a total 50K you’ll end up spending 75K. If you write for a budget of 100K, you’ll end up needing 150K or more. Inevitably, this is the reality of filmmaking. Once you get going and things start to assemble you’d be surprised how quickly it all adds up. You have chosen one of the most expensive canvases in all of the arts, so get used to it.

Make sure that you table read your content. Get your cast or friends together and read aloud and flush out the material. This read will help you get a sense of whether things are working or not. Get feedback and have circle discussions about the content. That will answer questions for you regarding the narrative and the act structure and also give you ideas that will help the cause too. There are also tons of organizations that will help you sharpen your penmanship. Talk to NALIP! They WILL help you! Look for writer’s boot camps and writers labs. Once you have a finished script, send it to film festivals with screenplay competitions or push to get some coverage on the script. Many times you can pay a Script Dr. several hundred bucks to give you good coverage and talk about your weak points in the narrative. Coverage is a very fancy book report on your script breaking down the story and act structure and a final recommendation at the end. When you pitch your script to studios or production companies coverage is standard.

Here's some advice, when you are table reading your script, and you're casting friends after, promise them nothing! The last thing you want is to get stuck in a battle with a “friend” who will hold your film hostage because you sent them an e-mail saying you’ll “cast them in the role.” People will get very territorial and vindictive if they think they are owed something.

Another important note is to be careful what you put in emails to “team members” along the way. E-mails hold up and court and can stand grounds for indemnification down the road.

The bottom line here is it is ALL about the SCRIPT. Once you get through this phase CONGRATS, you are ready to DEVELOP. Be advised, script work never stops. Just because you passed this stage, it doesn’t mean your writing work is done. You likely have an 80% shoot-ready script; that is close enough to move forward.

To read Part One of "You Are an Independent Producer," click HERE