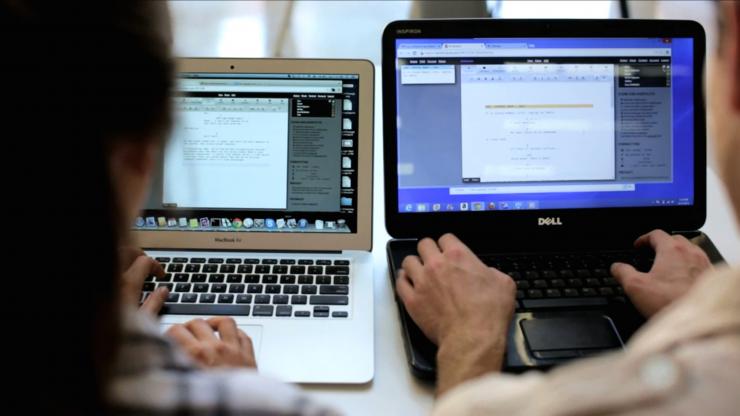 If you write screenplays with a writing partner, you have most likely run into the difficulties of collaborating on the same screenplay in real-time in a screenwriting application. This is something that the industry standard Final Draft has never done well.

So a little less than a year ago, we here at No Film School were excited to share a post about WriterDuet, an online collaborative screenwriting app that lets multiple users edit a screenplay online in real-time, plus video chat simultaneously and outline their scripts intuitively with virtual notecards among many other things -- all for free. But what if you want to go offline and write solo on that same collaborative script without an internet connection? Sure, you can export and import that script every time, but that's laborious. Guy Goldstein, creator of WriterDuet, has been working on a desktop version to solve this problem, plus adding many new cool features based on user feedback. In fact, Guy doesn't want WriterDuet to be just your collaborative screenwriting app. He wants WriterDuet to be your one-and-only screenwriting app. Now, for a one-time price of $45 (all future updates included), you can get WriterDuet Pro to keep writing that collaborative screenplay offline and much, much more.

With the introduction of WriterDuet Pro, screenwriters that use WriterDuet can now transition seamlessly from online to offline mode. WriterDuet's code and your screenplays are cached so you can continue to write without an internet connection. WriterDuet syncs automatically the next time you go online. The offline mode of WriterDuet Pro is supported on Mac, Windows, Linux, and Chromebooks, and the application works with Chrome (recommended), Firefox, and IE 10+ browsers.

If you have used Final Draft for years as your main screenwriting application (like I have because it was the only thing available way, way back), you know the company has not been very responsive with version updates. And, every update comes with the added fee to move to the next version. Final Draft is still operating in the old software development model, and their prices and sluggish development cycle times reflect the old ways of making software. For production purposes, Final Draft has some great tools for revisions, reporting, and exporting to other production tools. But Final Draft's biggest advantage right now is inertia among screenwriters who already use their software. With responsive developers like Guy working to make better screenwriting apps available for free or reasonable prices and moving more nimbly than Final Draft, the next wave of screenwriters won't bother with the so-called industry standard. 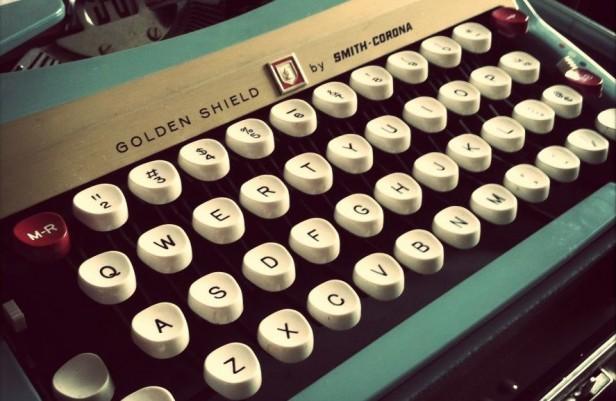 To underscore this point, Guy has come up with 25 reasons why WriterDuet is better than Final Draft. I should note these are Guy's reasons, not mine, but I certainly agree with many of them, especially these particular reasons that really stand out for me:

You can still use the online-only version of WriterDuet for free. If you like what you get with WriterDuet online and want to take advantage of WriterDuet Pro's expanded offerings, including the ability to continue working on your screenplay offline, you can purchase access to the desktop app for $45.