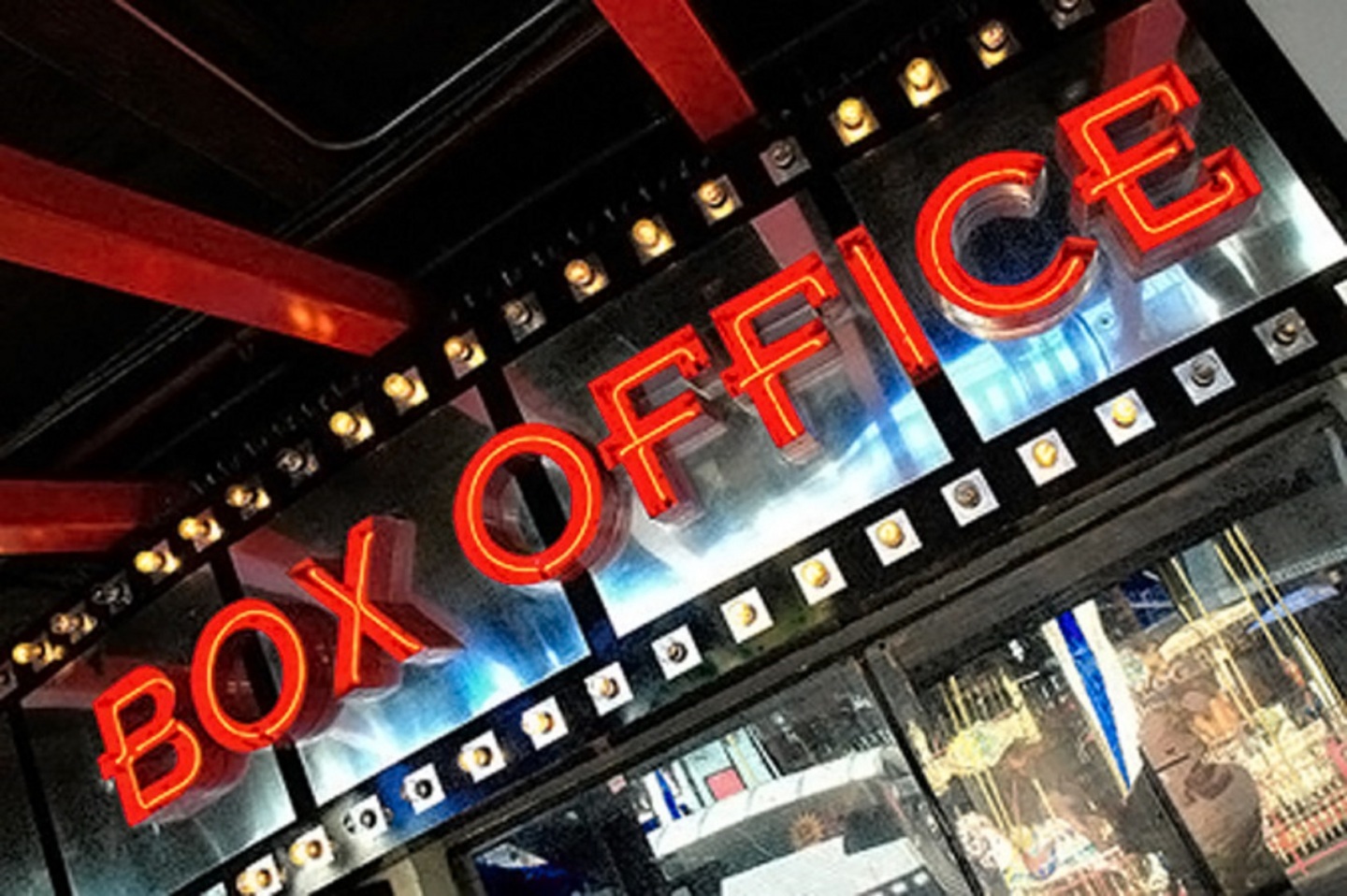 This is a rare opportunity for you to join a WORKSHOP INTENSIVE that covers the true "ins and outs" of what it takes to make a project with the end (sales) in mind --  FROM THE PEOPLE THAT ACTUALLY DO THE BUYING!

The Intensive Workshop was designed NOT to be another boring panel discussion filled with unrelated business and financial discussions. A large portion of the seminar will be dedicated to answering questions from YOU! With the rapid growth in filmmaking technology over the last decade, almost everyone wants to make a movie... and almost everyone has tried! BUT NOT EVERYONE CAN SELL A MOVIE. There is a huge demand for content, but only a few filmmakers know how to profit from that demand.

So be it with 10k or 300k - you'll learn how to maximize your budget to increase your chances of selling your film by filmmakers that have done just that. You'll get an understanding how all of the different roles fit together: distributors, sales agents, producer’s reps, acquisitions, aggregators, film festivals, and film markets like the American Film Market (AFM).

*** Please note: The workshop will concluded with a 30-minute mixer where you can mix & mingle with the speakers  and executives from companies such as (+) Entertainment, Mucho Mas Media, Cinetel Films and Cinedigm Pictures as well as other filmmakers - so bring your business cards and have your pitch ready! ***

Who should attend: Producers, Filmmakers making their first feature film, anyone involved in low-budget filmmaking or anyone with a film ready to sell!

Requirements: Something to take notes with and plenty of questions.

By the end of this Workshop, you will know:

RSVP on and learn more on Eventbrite.com