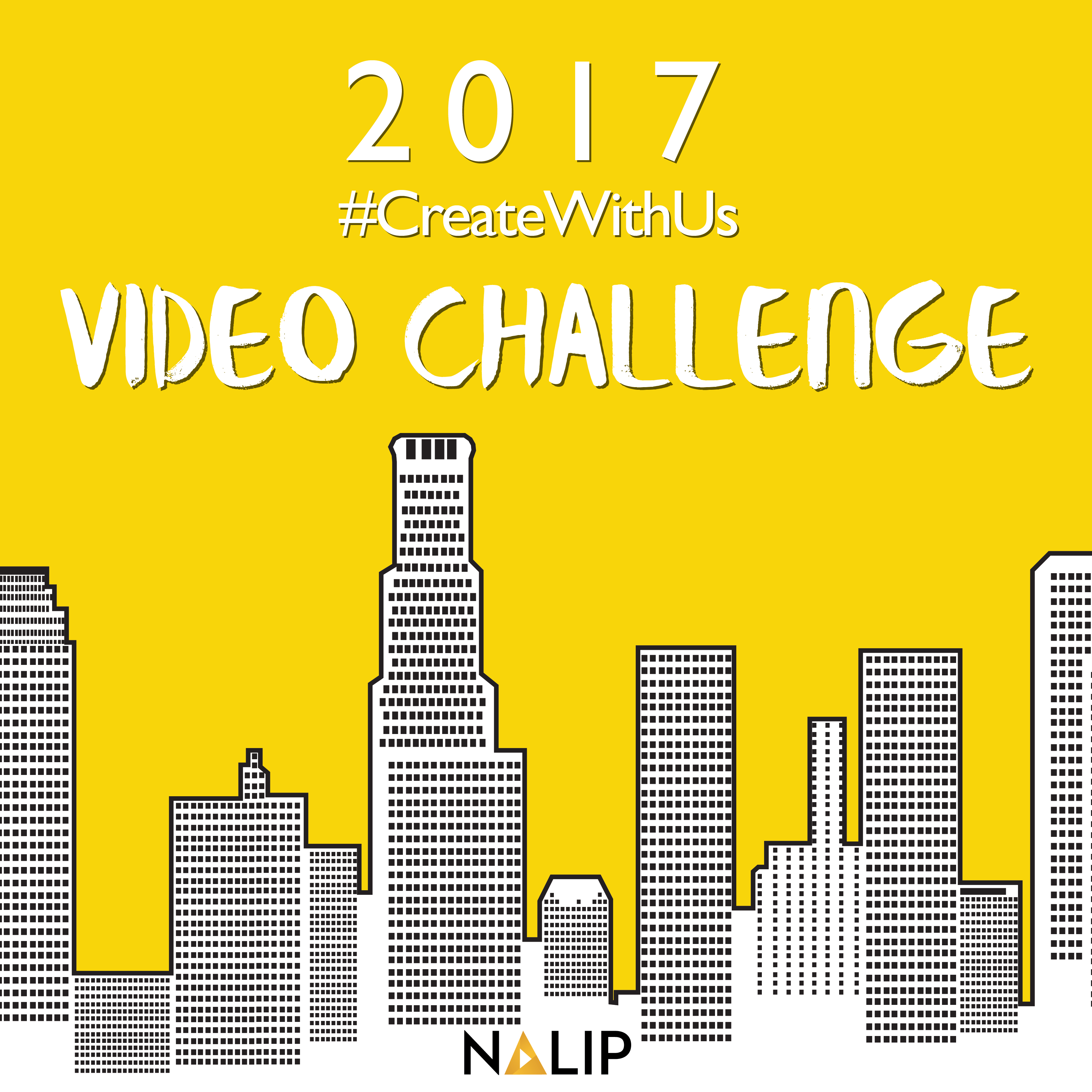 NALIP has now opened submissions for the 2017 #CreateWithUs Video Challenge! Showcase your creativity in a short (60 seconds) video and get a chance to win a pass to the 2017 Media Summit.  The NALIP Media Summit, to be held at the Hollywood & Highland on June 22-25th, gives the opportunity to network with other talented content creators, industry professionals and access many of the highly anticipated panels, workshops and more!

HOW TO ENTERProduce a 60 second video of a reenactment/remake of your favorite film and explain in that same video why this film made you want to create.

Once you’ve produced your video, upload it YouTube and submit your link to kathy@nalip.org. Make sure to label it 2017 #CreateWithUs challenge. We will then:

If your video gets selected, it will be uploaded to NALIP’s Facebook page. Make sure to have your friends and family like the video and our FB page. The contestant with the most “likes” will win a free pass to NALIP’s 2017 Media Summit!

Remember to submit your video to kathy@nalip.org.

If you have any questions, email kathy@nalip.org.