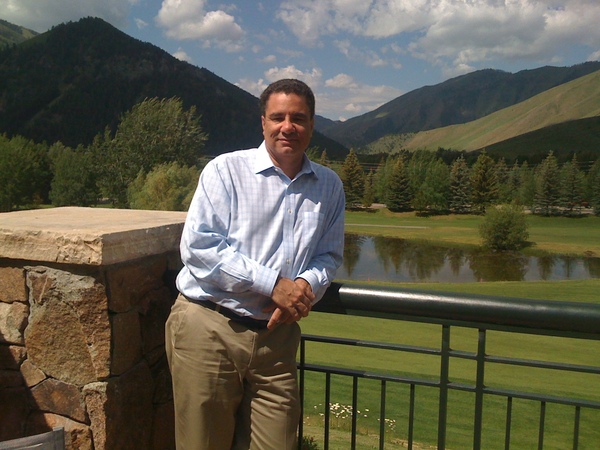 Writer, Director and Producer based out of New York and Spain producing commercials, live television, and developing feature films out of his UK company Deya Productions.

The Laureate (2016 in preparation)

Directed over 100 commercials for clients such as Sony, Amtrak, Crest Toothpaste, Nascar