Check out the trailer HERE

As Brandon, a young boy with long hair and feminine features, explores his own sexual and gender identity, he is oblivious to the plight of David, his father and diabetic dialysis patient. After Brandon’s mother leaves the two to go to work, Brandon’s father graciously confronts him and asks about Brandon’s orientation. Brandon ignores him, as David starts to feel ill.

David vanishes, leading Brandon to experience a flashback that took place years ago when a healthier version of David underwent his first day of dialysis treatment. He witnesses his transformation into “Hummingbird Man,” a winged superhero. David tells him that only by adapting the core traits of the hummingbird (small size and immense strength) was the only way he could survive dialysis treatment. He also tells Brandon that he knows of his secret queer identity, and that he too is a hummingbird.

COMING SOON TO A FILM FESTIVAL NEAR YOU!

"Thanks to all our fans and supporters for all the love. We are very excited to share what we have been up to over the summer starting with our most recent festival win: BEST FEATURE at the Women Texas Film Festival!"

"We just got back from the Women Texas Film Festival in Dallas and we’re so excited to announce that Rich Kids took home the grand prize of BEST FEATURE!    It was such an incredible weekend of wonderful films.  Artistic Director Justina Walford and her team have made a commitment to programming edgy, political, and unapologetic films by female filmmakers and they did not disappoint, we saw some excellent films:  United Skates, Black Hollow, Hillbilly, and The Ranger.

Rich Kids completely sold out our 150 seat theater – our team had to give up our seats and the box office had to turn people away. As much as we hated to have people miss out, it was an excellent problem to have!   We are super proud of our win this weekend, especially since we’re heading immediately to New York City for the New York Latino Film Festival presented by HBO." 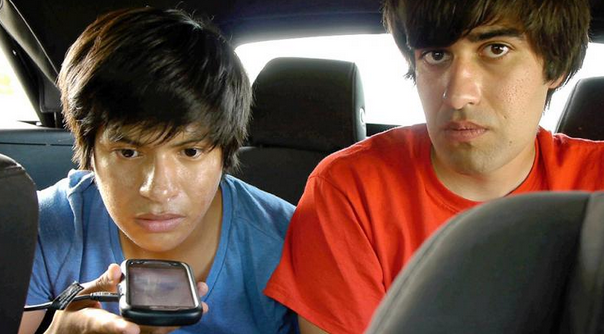 THE INFILTRATORS written and directed by Cristina Ibarra and Alex Rivera

I’d be remiss if I didn’t include the long-gestating, recently wrapped new feature by #BrownExcellence filmmakers  Cristina Ibarra, (Las Marthas) and Alex Rivera(Sleepdealer).  Their previous work is nothing short of brilliant and masterfully executed so their first time collaboration is obviously anticipated especially by the social justice community.  They’ve received some critical funding from Tribeca and Rauschenberg for their doc/fiction hybrid which is a full-on thriller of two young immigrant-activists who get themselves deliberately apprehend and detained by Border Patrol to expose the abuse and help free others.  You wont want to miss this one. 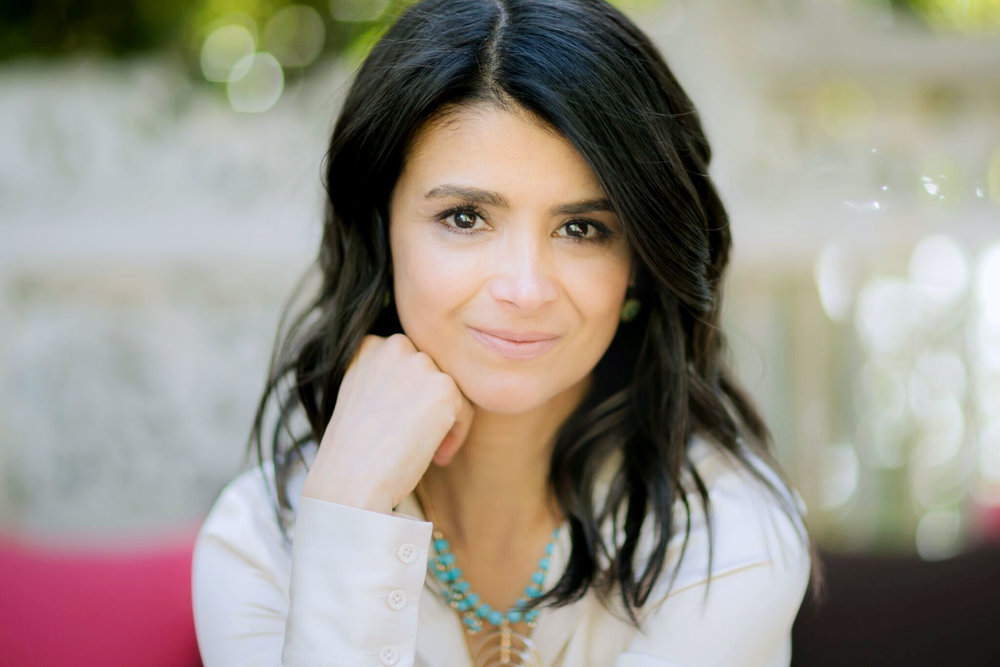 The 5th annual Latina Entrepreneur Brunch is a morning celebrating, empowering and educating successful Latina business leaders and industry influencers. Highlighting Latinas as a primary force for the growth in Hispanic small business formation, this event will feature a keynote presentation and panel discussion by powerful Latinas sharing their secrets for long-lasting success.