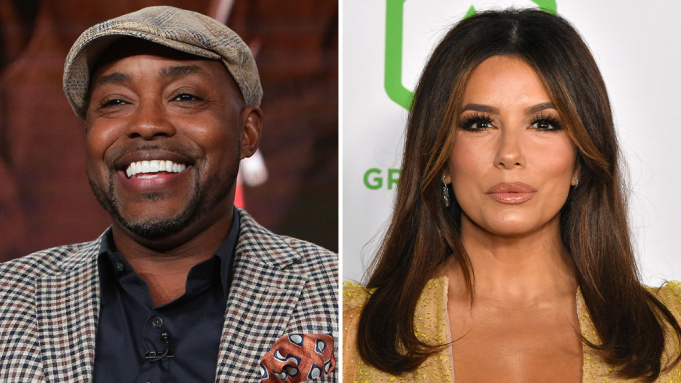 Sudduth is a Texan native who cut his teeth in acting with parts on such series as Felicity, Alias, The Young and The Restless, Veronica Mars and Desperate Housewives to name a few.  He segued to writing and was accepted into the National Hispanic Media Coalition TV Writers Program, his first feature being Going to Gunn, which won Best Comedy in the Page International Screenwriting Awards. His TV writing career took off as a producer on ABC’s The Real O’Neals, Netflix’s On My Block, a supervising producer on Lifetime’s American Princess, and as a writer on NBC’s Telenovela, the latter which Longoria served as EP, starred in and also directed an episode.