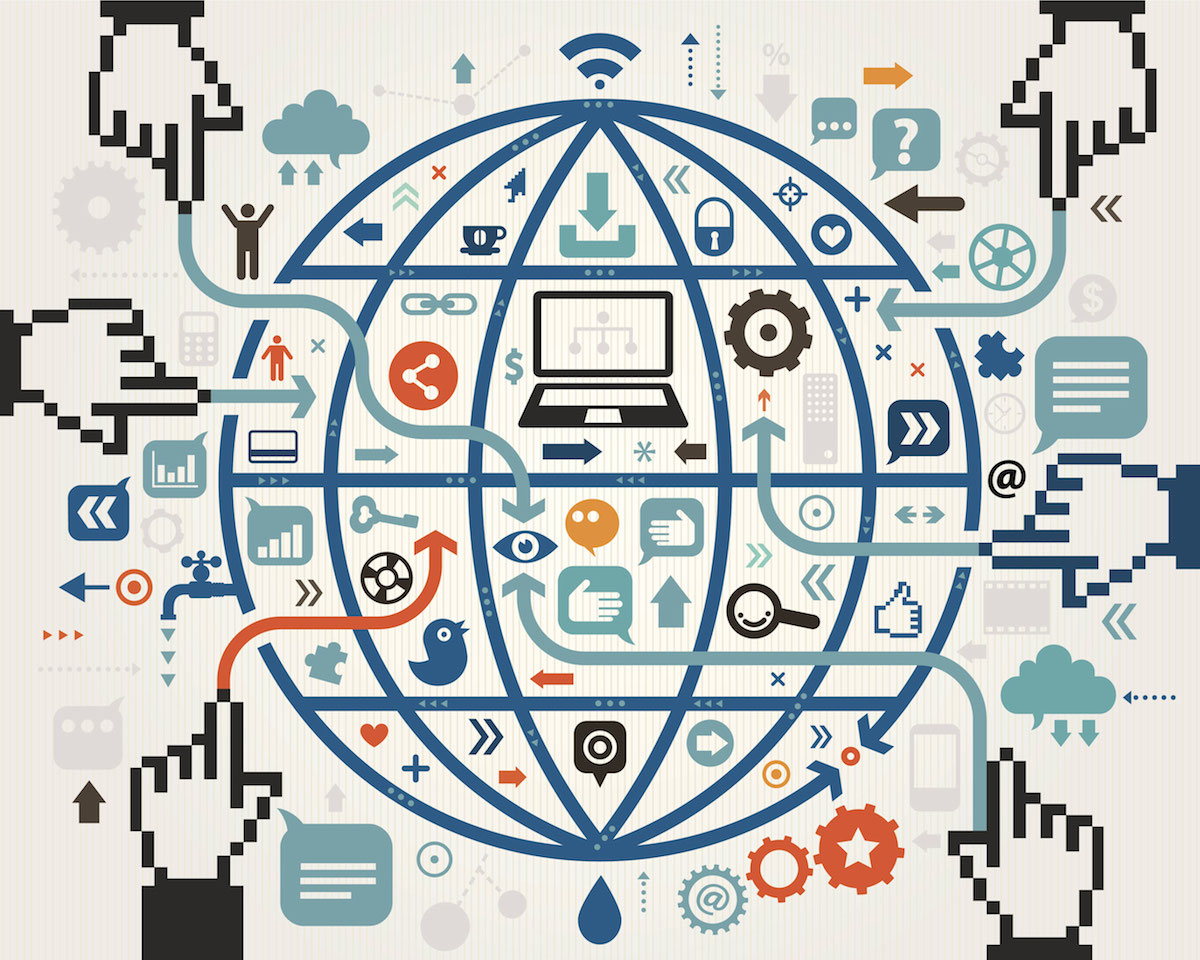 By Jordan Zakarin, The Wrap

Consumer groups and tech advocates have been voicing concern about the growing threats to net neutrality, but Hollywood - especially independent filmmakers and distributors - have plenty of reason to worry about the walls and toll booths being erected to discriminate between internet content.

Soon after Netflix reached a deal with Comcast to directly access its broadband network and thus make its service faster for the cable company's customers, Netflix CEO Reed Hastings ripped into the "arbitrary tax" that the cable network forced his company to pay. He asked readers of a post on the streaming service's site to "imagine the plight of smaller services today and in the future," and looking downstream, there are plenty of outlets that specialize in independent film that have become endangered before they are established or even launch.

"If we want to directly sell movies off our site, like Louis CK does, the challenges that I then have is, what price do I have to pay to make sure that my information is delivered at the speed and is as high quality as it can be?" Ted Hope, a veteran indie film producer ("21 Grams," "Adventureland") who now runs the independent distributor Fandor, told TheWrap. "To get information faster, big pocketed entities like Netflix go and make deals with Comcast, but small companies don't have that option."

Fandor operates on a revenue-splitting model, allowing filmmakers to sell their work directly to consumers by using the site as a platform. It is one of many services that operates in this sort of fashion; an ever-growing list also includes Vimeo, Joost, Indiefix and even large companies like Hulu, which has not struck a deal similar to that which Netflix grudgingly made with Comcast.

Platforms, in this case, could either ultimately be forced to pay for special access to the pipes — and thus pass along the cost to either the consumer or the filmmaker — or fall behind.

"The independents are now looking at the smaller companies who are competing not only with Comcast, but also with Netflix, and don't have the money to pay for preferred carriage, and are not going to pay for co-located interconnection," Jean Prewitt, the CEO and President of the Independent Film and Television Alliance (IFTA), told TheWrap. "And those are increasingly going to be the services that a lot of our members are going to be looking to as their way onto the internet. Or, our members are looking themselves to put forward their own service in which they aggregate content of a particular genre or type and try to put forward."

In theory, having just a handful of content distributors equipped with the fastest connections could be okay for independent filmmakers, but monopolization and market share have already constricted the free flow of movies, and that would only get worse. The struggle of independent distributors and platforms is intimately connected with the fate of independent filmmakers because outlets like Netflix and iTunes (which may also reach a deal with Comcast), as well as the cable companies' own VOD offerings, are so tightly curated. This, even before the courts struck down the FCC's Net Neutrality principles in January.

"If you do not have films that have been theatrically released in the United States, or have a very strong, quite obvious niche audience, it's very difficult to get on the major VOD services," Prewitt said. "That's true for a couple of reasons, but it's complicated by the fact that none of the big services really are putting out there unlimited capacity."

The fact that distributors and platforms don't release their VOD profits only adds to the problem, as it's hard to tell which movie is a surprise hit and discourages discovery.

The potential merger of Comcast and Time Warner Cable could only serve to exacerbate that problem. The IFTA, which is on the record as pro-open internet, hasn't released an official position on that pending marriage, but is wary of its potential consequences.

"Increasingly independents have to go through one or more levels of aggregator, because no one coming down the line, starting at a Comcast, Time Warner or Fox, wants to deal with a company that only has one or two films to offer at a time," Prewitt said. "So they say go find someone else to package that together, and in many cases that's In Demand, which is commonly owned. In Demand chooses what it wants to put forward, and that's not everything, and In Demand won't deal with smaller distributors, so you have to go to another aggregator. And every one of those layers leads to cherry picking, costs and delay."

Simply put: If you weren't in theaters or don't have a star, you've got way less of a shot of getting of one of the big VOD systems. And if broadband providers price smaller VOD systems out of business or at least put them at a technical disadvantage, you're either out of luck getting distribution — or paying a bigger share of your profit to one of the big name platforms if they do happen to accept your film.

"I care about net neutrality because I've got to try to get my movies out in a good way, any way I can," Daniela Taplin Lundberg, a veteran indie producer ("The Kids Are All Right") and partner at Red Crown Productions, said. "I want audiences to be viewing the content that I've slaved over through any platform. Whether that's Hulu, YouTube, Netflix, iTunes, I want them to be able to view it in the same way, with the best quality. That being said, that doesn't feel the way the tide is turning."

At the moment, Lundberg says, the uncertainty around which VOD services will carry her films — and the financial boom or bust that will cause — doesn't have much impact on many of the projects she chooses to produce, especially micro-budget features; you can only shave a budget down so far.

But, with pre-sales on distribution making up quite a bit of a film's financing these days, and theaters showing fewer and fewer independent films, there's more pressure on VOD. If there's no guarantee that a movie will make it onto a VOD system, no one will want to buy its home entertainment rights — and that means a film just may not get made in the first place.