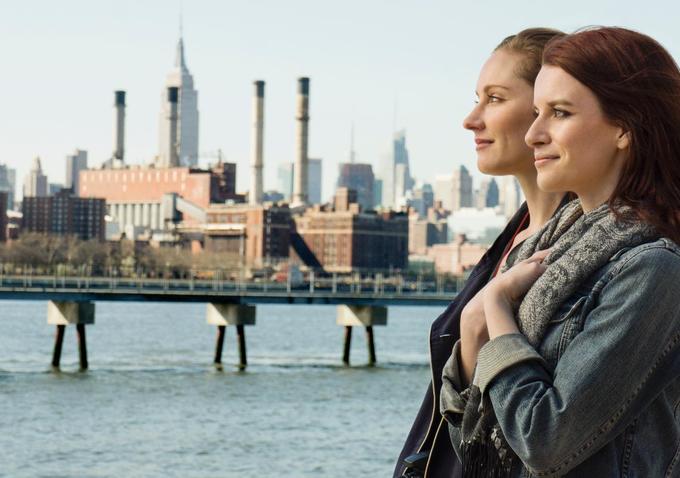 In a guest post, writer/producer/actress Naomi McDougall Jones explains why the crisis in film distribution has provided a great opportunity for indie filmmakers.

The film industry is in trouble right now. Ask anybody: our audiences have moved away from the traditional modes of consuming (i.e. movie theaters and DVDs) and onto the internet, where they expect to be able to get content for free/cheap (and, much of the time, stream it illegally anyway) and nobody can figure out how to make money off movies the way we used to.

Hollywood's response to this has been to turn their attention to foreign sales; meaning that it has become of tantamount importance to them to be able to sell each film in as many countries or "markets" as possible.

Think about what that means content-wise, though: in order for a film to be a blockbuster in every country on Earth, it needs to rely on basically no cultural nuance whatsoever. The broader the strokes (and more explosions) the better, since they need the film to play and make sense to people in every and any cultural context. So if you've wondered why Hollywood has been pumping out schlock more mindlessly and aggressively than ever recently, there's your answer.

As an independent filmmaker, though, I am driven by my ever-growing belief that more and more audiences are tired of re-makes and prequels and sequels and formulized stories that have been statistically proven to do well. I believe there are those who crave what I crave as an audience member; to be genuinely surprised; to have my own prejudices exploded; to leave the theater altered from whom I was when I went in.

I have ceased to be satisfied with the content coming out of the mainstream right now and I can't be the only one. What tickets are still being sold, I think, are often cases of people wanting to go to the movies and picking the most exciting movie of what's available to them, which is not to say they are necessarily excited about the content.

Because it's a brave new world and for the first time in a long time, it's truly anybody's game.