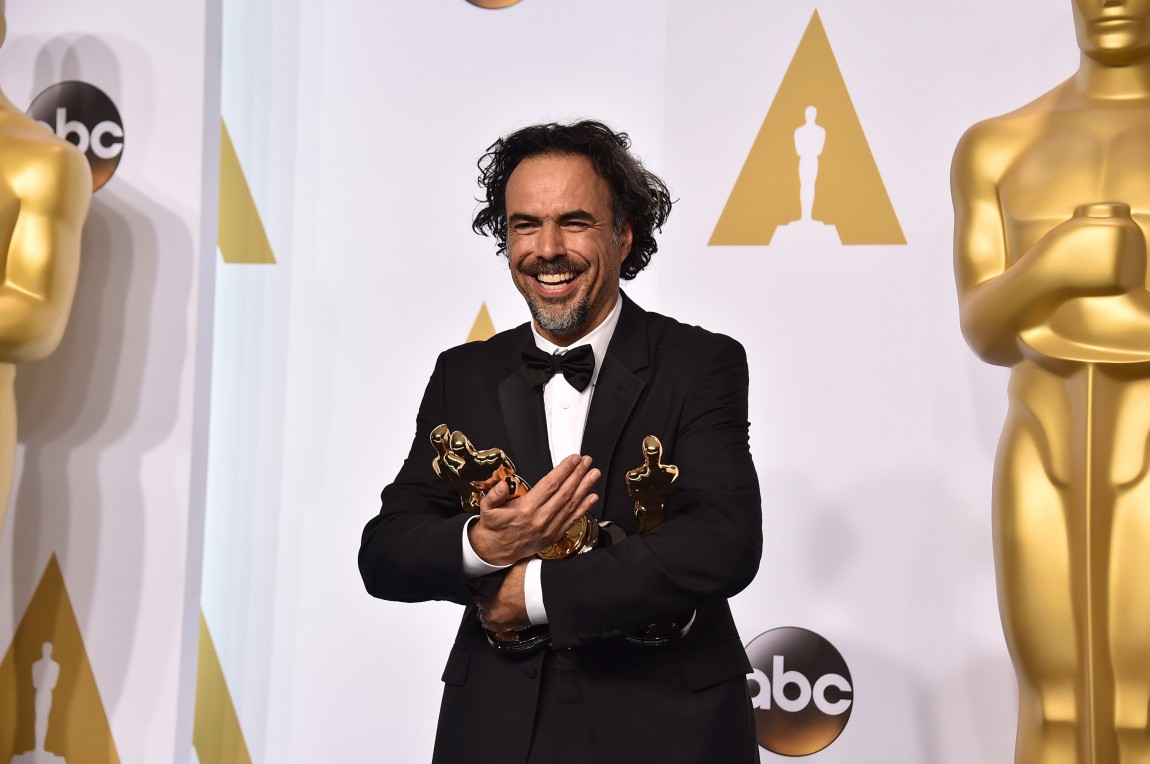 By Carlos A. Gutiérrez

Mexican cinema has been going through an exceptional boom over the last few years, and folks abroad have taken note. The historic feats of Alejandro González Iñárritu and Alfonso Cuarón at the Oscars aren’t matters of mere coincidence; it’s worth pointing out that two other Mexican directors, Carlos Reygadas and Amat Escalante, won the Best Director prize at the Cannes Film Festival twice consecutively in the last three years. Not to mention, the many filmmakers who have won prizes at the Sundance, Berlin, Locarno and Rotterdam Film Festivals, among many others. If we take the Oscars and Cannes as polar opposites in the (false, but hegemonic) dichotomy of film as either industry or art, we can affirm that Mexican filmmakers have conquered some of the greatest honors in world cinema.

Indeed, these prizes have generated more attention and enthusiasm for Mexican filmmakers, but they haven’t been able to guarantee better distribution and exhibition for Mexican films, specifically in the United States. Historically, Hollywood has been interested in foreign talent, but not in foreign films (here it is worth mentioning that Birdman is obviously not a Mexican film). This has been one of the biggest problems with the Academy Awards. Just as the Oscar for the Argentine film El secreto de sus ojos (The Secret in Their Eyes) didn’t open the door for more Argentine films in the United States, I fear that the triumphs of Cuarón and González Iñárritu will sadly not translate into better distribution platforms for Mexican cinema in this country.