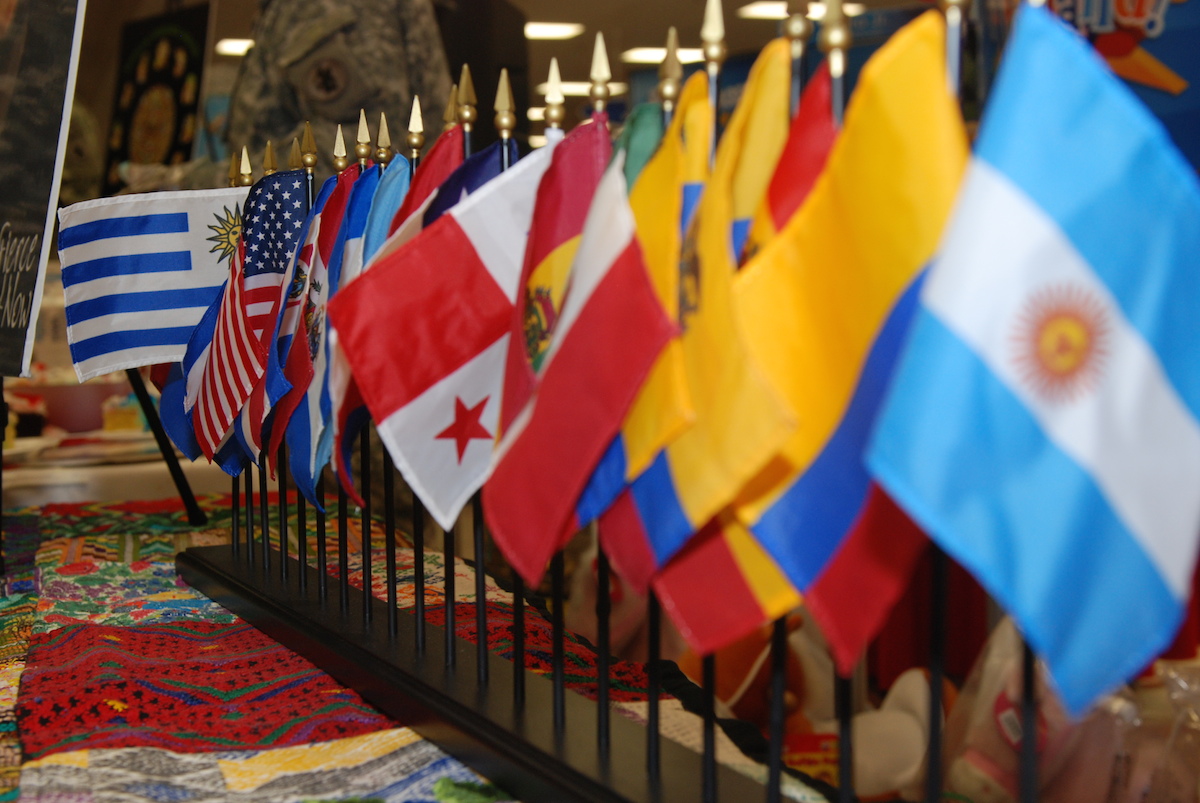 One may well wonder where the term "Hispanic," and for that matter, "Latino," came from. The press and pundits are all abuzz about the Hispanic vote, Hispanic organizations, and Hispanic cultural influences.

Back in the mid-twentieth century, however, they wrote about Mexicans or Puerto Ricans or Guatemalans, not about Hispanics. Of course, people of Latin American origin have become far more numerous in the United States since then and the immigration itself brings more attention. Nonetheless, the labels have changed. Starting in the 1970s, the media rapidly adopted the "pan-ethnic" term Hispanic, and to a lesser degree, Latino, and slowed down their use of specific national labels.*  So did, organizations, agencies, businesses, and "Hispanics" themselves.

As recounted in her important new book, Making Hispanics, sociologist (and my colleague) G. Cristina Mora tells the story of how people as diverse as Cuban-born businessmen in Miami, undocumented Mexican farm workers in California, and third-generation part-Puerto Ricans in New York who do not even understand Spanish were brought together into one social category: Hispanic-Americans.

Mora describes an alliance that emerged in the 1970s among grassroots activists, Spanish-language broadcasters, and federal officials to define and promote "Hispanic."

Activists had previously stressed their national origins and operated regionally – notably, Mexicans in the southwest (where the term "Chicano" became popular for a while) and Puerto Ricans in the northeast. But the larger the numbers they could claim by joining together, the more political clout, the more governmental funds, and the more philanthropic support they could claim. Pumping up the numbers was particularly important given their latent competition with African-American activists over limited resources and limited media attention. Some pan-ethnic term promised to yield the biggest count.

Spanish-language television broadcasters, notably Univision, looked to expand their appeal to advertisers by delivering them a national market. Although the broadcasters faced obstacles in appealing to Spanish-language viewers across the country differing significantly in programming tastes and dialects, they managed to amalgamate the audiences by replacing content imported from abroad with content developed in the United States. They could then sell not medium-to-small Mexican-, Cuban-, or Puerto Rican-American audiences to advertisers, but one huge Hispanic-American audience.

Making the term official as a census category helped both activists and entrepreneurs. Previously, the Bureau of the Census classified Latin Americans as whites with distinct national origins, usually poorly measured. The activists pressed the census bureau, as did some politicians, to provide as broad a label as possible and count everyone who might conceivably fit the category, including, for example, the African-origin Dominicans (although not the French-speaking Haitians nor the Portuguese-speaking Brazilians). This pressure led to the 1980 formulation, used ever since, in which the census asks Americans whether or not they are "Hispanic" separately from whether they are white, black, Asian, or Indian.

The three interest groups worked together to publicize and promote the idea and the statistical category of "Hispanic." As Mora explains, leaving the label's meaning somewhat ambiguous was useful in both expanding the numbers and in selling the category – as a large needy population to the government and as numerous, affluent consumers to advertisers. The three parties also campaigned to get other institutions, such as state vital statistics bureaus and big businesses to adopt Hispanic as an official category. Many so-called Hispanics preferred and still prefer to call themselves by their national origins; Mora quotes a 1990s bumper sticker, "Don't Call Me Hispanic, I'm Cuban!" But the term has taken over.

And, so Hispanic-Americans matter a lot now.

Categories of people that we take to be fixed – for example, our assumptions that people are old or young, black or white, male or female – often turn out to be not fixed at all. Social scientists have documented the way the definition of Negro/African American/black has shifted over the generations. There was a time, for example, when the census bureau sought to distinguish octoroons and a time when it could not figure out how to classify people from the Indian subcontinent. In Making Hispanics, Mora lets us see close up just how this new category, Hispanic, that we now take to be a person's basic identity, was created, debated, and certified.

One lesson is that it could have been otherwise. If the pace and sources of migration had been different or if the politics of the 1970s had cut differently, maybe we would be talking about two separate identities, Chicano and "Other Spanish-speaking." Or maybe we would be classifying the darker-skinned with "Blacks" and lighter-skinned with "Whites." Or something else. Making Hispanics teaches us much about the social construction of identity.

* Based on my analysis of statistics on New York Times stories and the nGram data on words in American books. Use of "Chicano" surged in 1960s and 1970s, but then faded as "Latino" and, especially, "Hispanic" rose.

Claude S. Fischer is Professor of Sociology at the University of California, Berkeley and the author of Made in America: A Social History of American Culture and Character.  This post originally appeared at his blog of the same name.