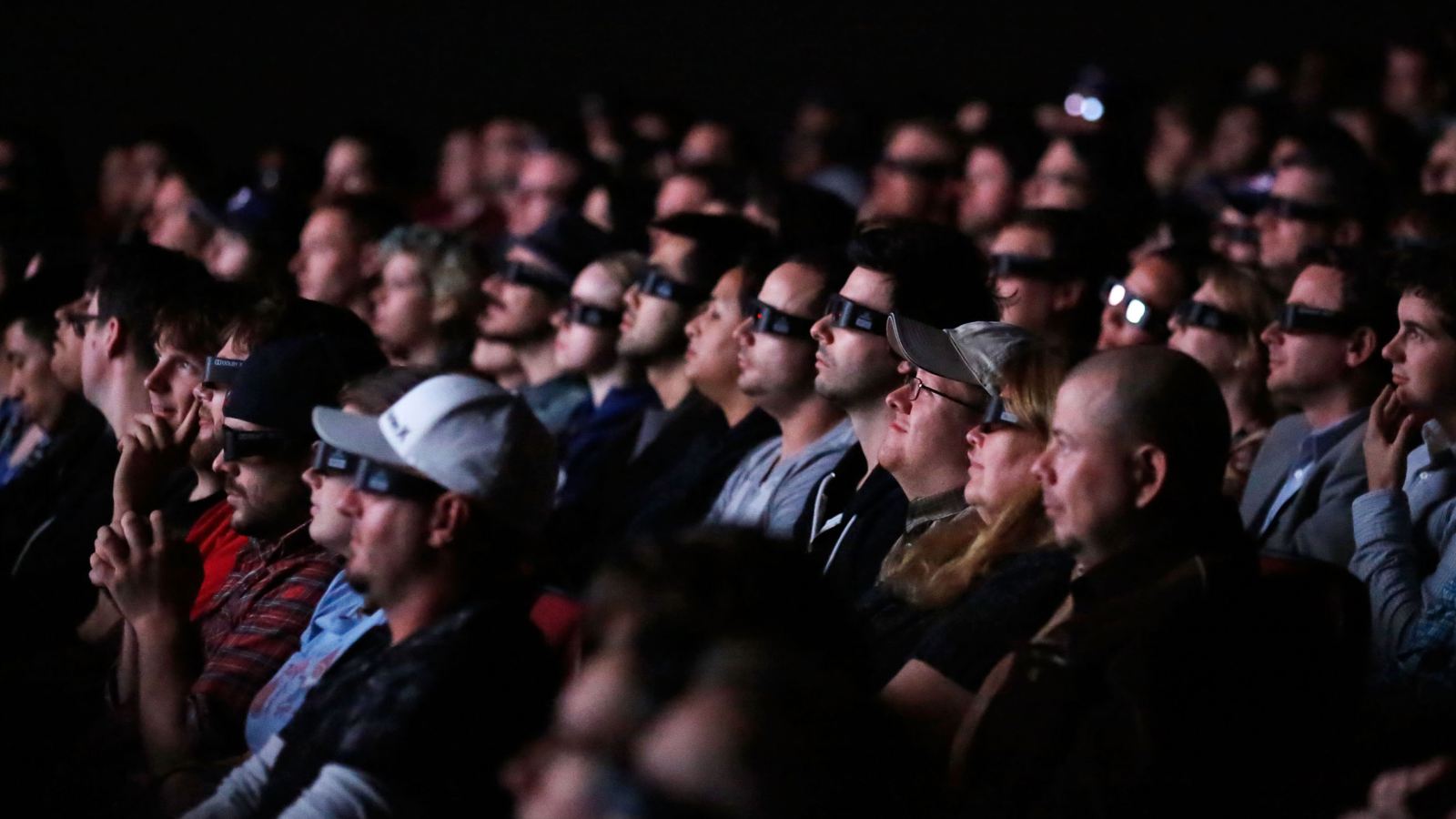 When we talk of diversity and representation, we tend to focus on who is in front of and behind the camera. We champion projects by America Ferrara and Eva Longoria, we cheer on Iñárritu and Chivo’s Hollywood successes, we bemoan tone-deaf cultural commentary on SNL, and feel inspired when critically acclaimed films from Colombia, Venezuela, and Chile take European festivals by storm. Yet much of that conversation is fueled by those who have little to do with the production of media. Critics and journalists after all, were the ones praising the nuanced performances of Oscar Isaac before he was “Poe Dameron,” singling out Alfonso Cuarón before he journeyed to Hogwarts, and first understood when watching Selena and Out of Sight that this Jennifer Lopez gal was going places. Especially in terms of minority filmmakers, critics can play a crucial role in spotlighting under the radar actors and underseen directors in reviews in mainstream outlets.

And so, 2016 looks to be a year where the discussions of diversity go beyond merely asking what kinds of roles Latinas get to play on screen, or why Latino-aimed shows continue to lack Latino showrunners, and examine as well, who is writing about and promoting the work we see on our screens. 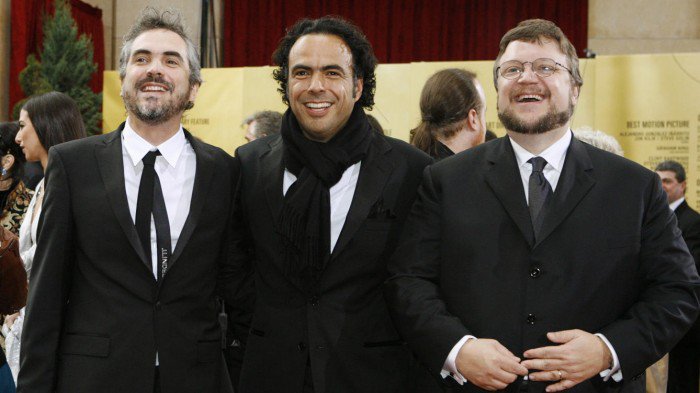 This is not a new conversation, but “Why Are So Few Film Critics Female?” at The Atlantic and “The Curious Case of the Missing Women in Film Criticism” at Variety both pushed the question of diversity in film criticism to its necessary boiling point. The Atlantic piece ends by reminding us that “the absence of women film critics has been in the news recently thanks to Meryl Streep, who questioned in October how having so few women writers might affect the reception of female-centric films,” while noting that “There are no headlines recently about the representation of other races or sexual orientations, though they deserve many of their own.” Let this be an attempt to remedy that.

Then again, a question as simple as “Where are the Latino film critics?” seems to not really get at the heart of the matter. After all, it reeks of the tokenism we’re supposed to deplore. More importantly, it’s perhaps easily answered by offering a smattering of names. If the internet has taught us anything it’s that you can drum up a list of pretty much anything if you know where to look. Thankfully, we need not look too far. There’s Claudia Puig, former Chief Film Critic at USA Today now working with NPR’s KPCC, Ed Gonzalez at Slant Magazine, Rene Rodriguez at the Miami Herald, Jack Rico from Showbizcafe, Nina Terrero at EW, Isaac Guzmán at Time, well-known video essayists Nelson Carvajal and Steven Santos, and many more whose names we hope get added to this necessarily provisional list.

Read the rest of this article on REMEZCLA.com