What you Missed at The Guilds 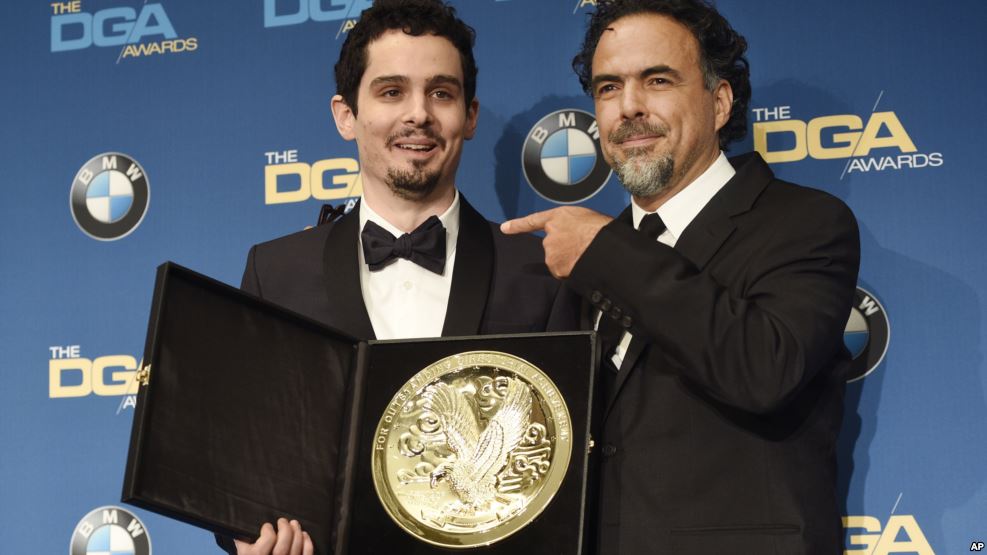 In the midst of awards season, it can be difficult to keep up with the abundance of nominations and recipients. Receiving a Guild award in Hollywood is a great honor and recipients deserve recognition. With that being said, we wanted to highlight some of those who went home victorious and some of the most talked about topics at this year’s most celebrated awards ceremonies.

Last week kicked off with the 28th annual Producers Guild Awards (PGA). The PGA’s Darryl F. Zanuck Award for top feature film is known to be a “great barometer for Oscar’s best picture winner,” according to Deadline, which went to “La La Land” this year. There is no doubt the musical-comedy will win at least some of its 14 Oscar nominations and this may just reinforce it’s Best Picture win. See the full list of winners here.

After the PGA’s, the 23rd Screen Actor Guild (SAG) awards took place at the Shrine Auditorium in LA. With the push for inclusion on everyone’s mind, Taylor Schilling and Jackie Cruz made sure to acknowledge how a diverse cast can create amazing content during their acceptance speech for the cast of “Orange is the New Black.” OITNB won Outstanding Performance by an Ensemble in a Comedy Series for the third consecutive year, ruling out contenders such as “The Big Bang Theory” and “Blackish.”

In a pleasantly shocking win, “Stranger Things,” the Netflix original series that had everyone talking last summer, won Outstanding Performance by an Ensemble in a TV Drama Series, edging out “Game of Thrones” and the acclaimed HBO drama “Westworld.” The young cast’s excitement definitely brought smiles to the room. Check out the full list of winners here.

The week ended with the 69th Directors Guild of America Awards (DGA). Once again, “La La Land” took the top award. Director Damien Chazelle won Outstanding Directorial Achievement in a Feature Film, beating out the directors of "Arrival," "Lion," "Manchester by the Sea" and "Moonlight." However, the most talked about subject of the night was not Chazelle’s win, but America’s current political climate.

Several speakers throughout the night referenced or declared their disdain for President Trump’s immigration ban. Alejandro G. Iñárritu joked about how Denis Villeneuve (“Arrival”) just made him worry about the status of his work visa, and then went on to discuss the importance of telling compeling human stories. Others spoke about the importance of diversity regardless of status.

“I would not personally be standing in this room, on this stage, I wouldn’t be here at all, if not for immigrants,” said DGA President Paris Barclay at the award ceremony.

There’s much debate going on in Hollywood over whether or not award recipients and speakers should use these stages to discuss their political point of view. Regardless of what an individual’s political view may be, one important thread of thought is common throughout these discussions and that is more inclusion.