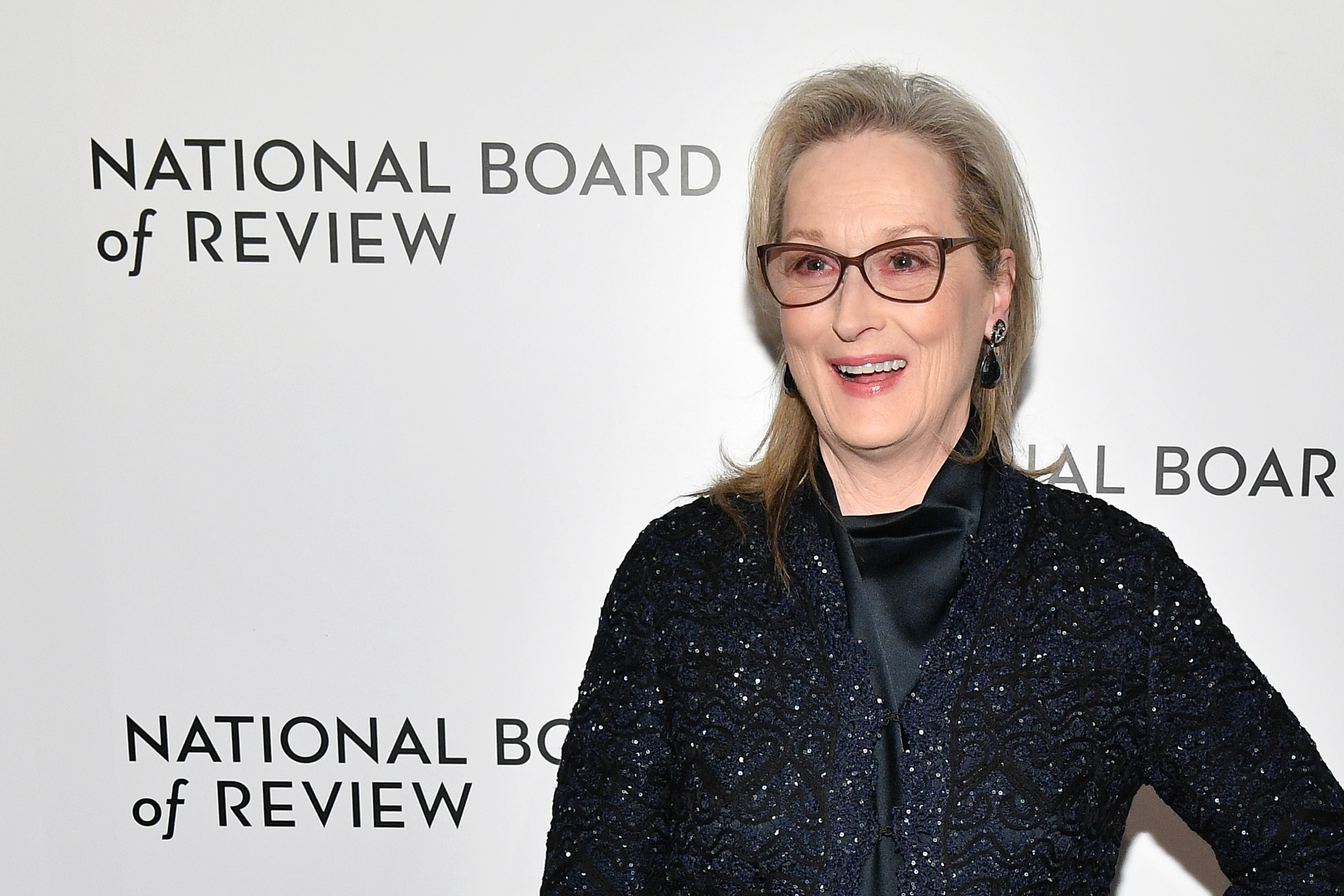 Count University of Southern California communications professor Stacy Smith among the Oscar viewers surprised on Sunday night when best-actress winner Frances McDormand used the kicker of her barn-burning acceptance speech to introduce the viewing public to the phrase “inclusion rider.” But unlike much of the home audience Googling the phrase, Smith was was well acquainted with the idea—even if she wasn’t ready for McDormand to employ it. Smith invented the concept with Kalpana Kotagal, a civil-rights and employment-practice attorney in Washington, D.C.

In a phone interview after the show ended, Smith said that an inclusion rider is a provision added to actors’ contracts to ensure that casting on productions is more representative. “It stipulates that in small and supporting roles, characters should reflect the world we live in,” she said. That includes 50 percent gender parity, 40 percent inclusion for people of color, 5 percent L.G.B.T.Q., and 20 percent disabled.

“We’re hoping agencies can ask every actor, ‘Would you like an inclusion rider?’” Smith said. “If you get the Hollywood elite to adopt it in their contracts, it becomes baked in.”

“The goal is to erase bias from the auditioning and casting process,” Smith said.

Smith said she and Kotagal had began bringing the concept to agencies including W.M.E., C.A.A., and U.T.A. in the fall, spurred on by the #TimesUp and #MeToo movements. She hadn’t spoke to McDormand directly, but figured that it had made its way to her after one such pitch. In the press room after winning the award, McDormand said she had learned of it last week.

“The fact that I just learned that after 35 years of working in the film business—we’re not going back,” she said. “The whole idea of women ‘trending’—no, no trending. African-Americans ‘trending?’ No, no trending. It changes now. And I think the inclusion rider will have something to do with that. Power in rules.”

As the Oscars ceremony ended and attendees started filtering out of the auditorium, many of the women in the audience were reacting to the idea in real time.