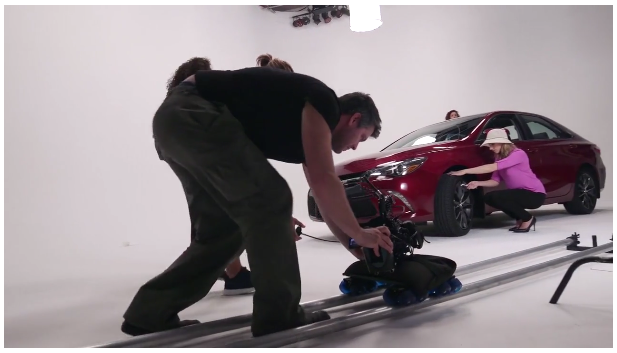 If you've ever been told that a jack-of-all-trades is the master of none, then you've been lied to - or you've yet to meet a showrunner.

"Showrunning is like painting a painting, while writing a novel, while doing your taxes," showrunner Matthew Carnahan ("House of Lies") quips in the documentary "Showrunners."

Sound familiar? Independent filmmakers are effectively showrunners, often wearing several hats and managing almost every aspect of their project. As a result, more filmmakers and writers are finding work in traditional and digital media because of their ability to understand so many elements of the production process. The DSLR-wielding producer/director/editor of today will most likely be the showrunner of tomorrow.

In episode 7 of Raindance's "Step & Repeat" (above), showrunner and director Daniel Oron explains how producers and filmmakers alike can succeed in their projects while managing multiple departments, people, and creative elements.

WATCH the video at IndieWire.com