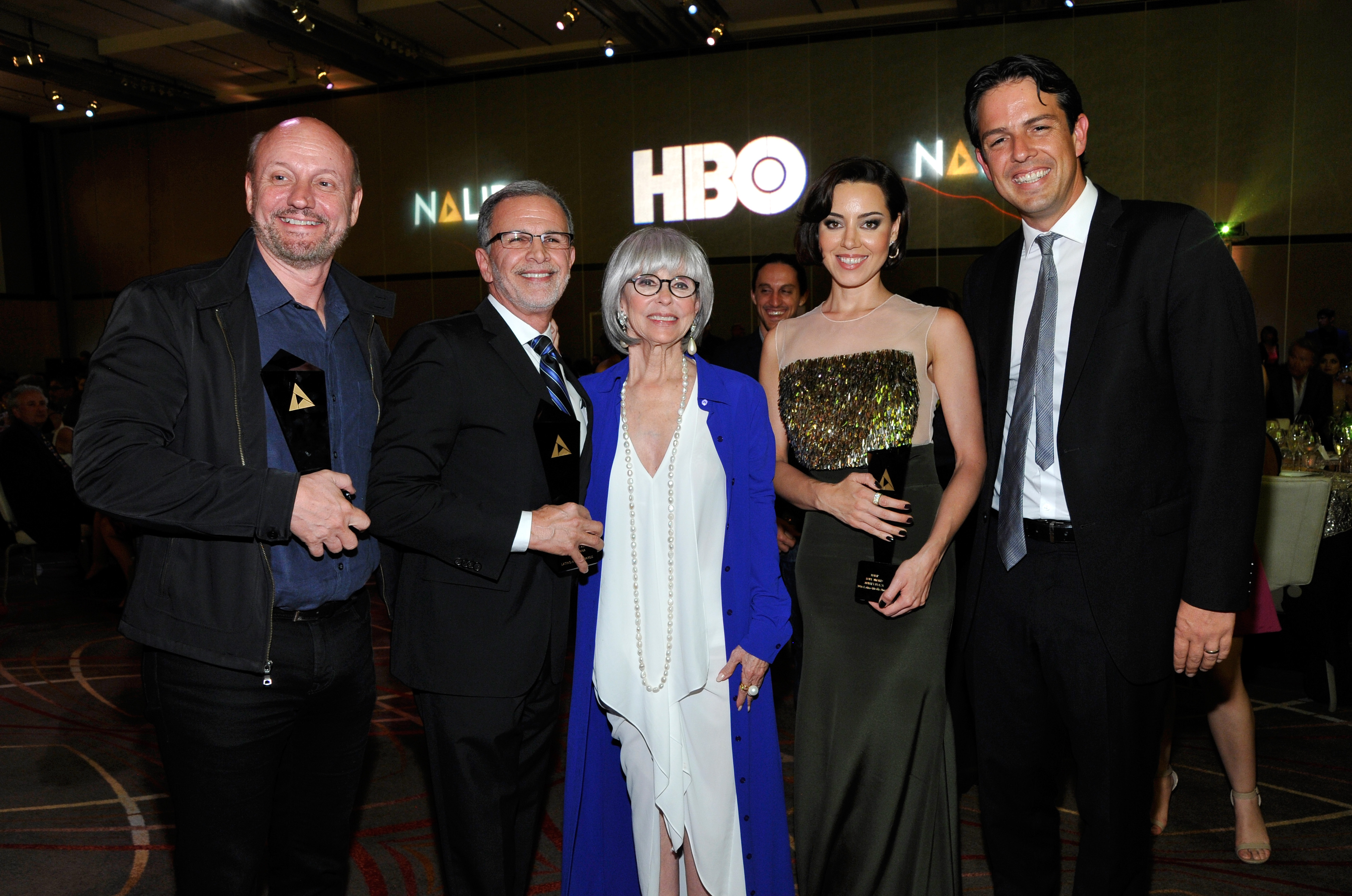 NALIP’s 2017 Media Summit to be held June 22-25 at the Hollywood & Highland, is just around the corner and we can’t wait to see this year’s list of speakers and award nominees. The NALIP Media Summit is the largest gathering of Latinos in Media nationwide and the Latino Media Awards & Gala is always fun, inspiring and the most glamorous portion of an educational, entertaining, and creative weekend. Among last year’s award recipients were Tony Plana,  Alice Braga, Juan Jose Campanella and Aubrey Plaza who are currently working on several exciting projects. 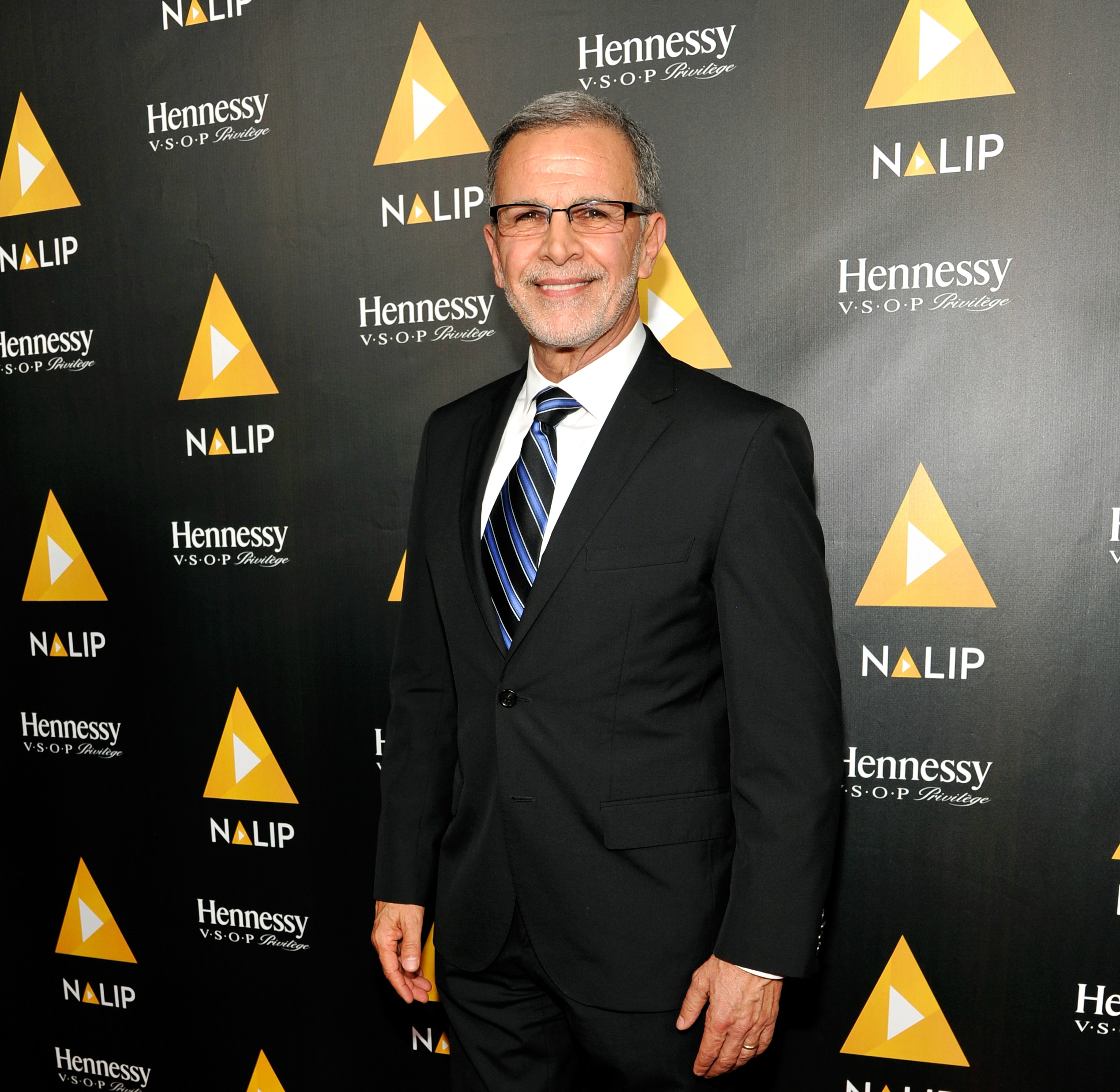 Cuban actor, director, writer and recipient of the NALIP Lifetime Achievement Award, Tony Plana will be starring in several films and television series this year. Plana can be seen in the television show ‘One Day at a Time,’ where he plays Berto, the dead husband of Rita Moreno. He also forms part of television series ‘Superstore’, ‘Colony’ and ‘Lethal Weapon.’ He can be seen on the big screen on projects like, Tom Clancy’s ‘Ghost Recon Wildlands: War within the Cartel’ and ‘Adrift’. Plana will also be an acting coach for the movie ‘Butterfly Caught.’

Brazilian actress Alice Braga, received the 2016 NALIP Outstanding Achievement Award. She has been seen playing Teresa Mendoza in the successful show ‘Queen of the South.’ In the show, she plays the wife of a man who is a member of a successful drug cartel. He later is murdered and she takes over to build her own empire.The show is an adaption of ‘La Reina del Sur,’ played by Kate del Castillo. The series has been picked up for a second season. You can also catch Braga in her new fantasy drama film, ‘The Shack,’ where she plays a cave lady Sophia, who helps a man transform into a new man after he has lost a loved one. Make sure to catch Alice Braga in this heartwarming film out in theatres now. 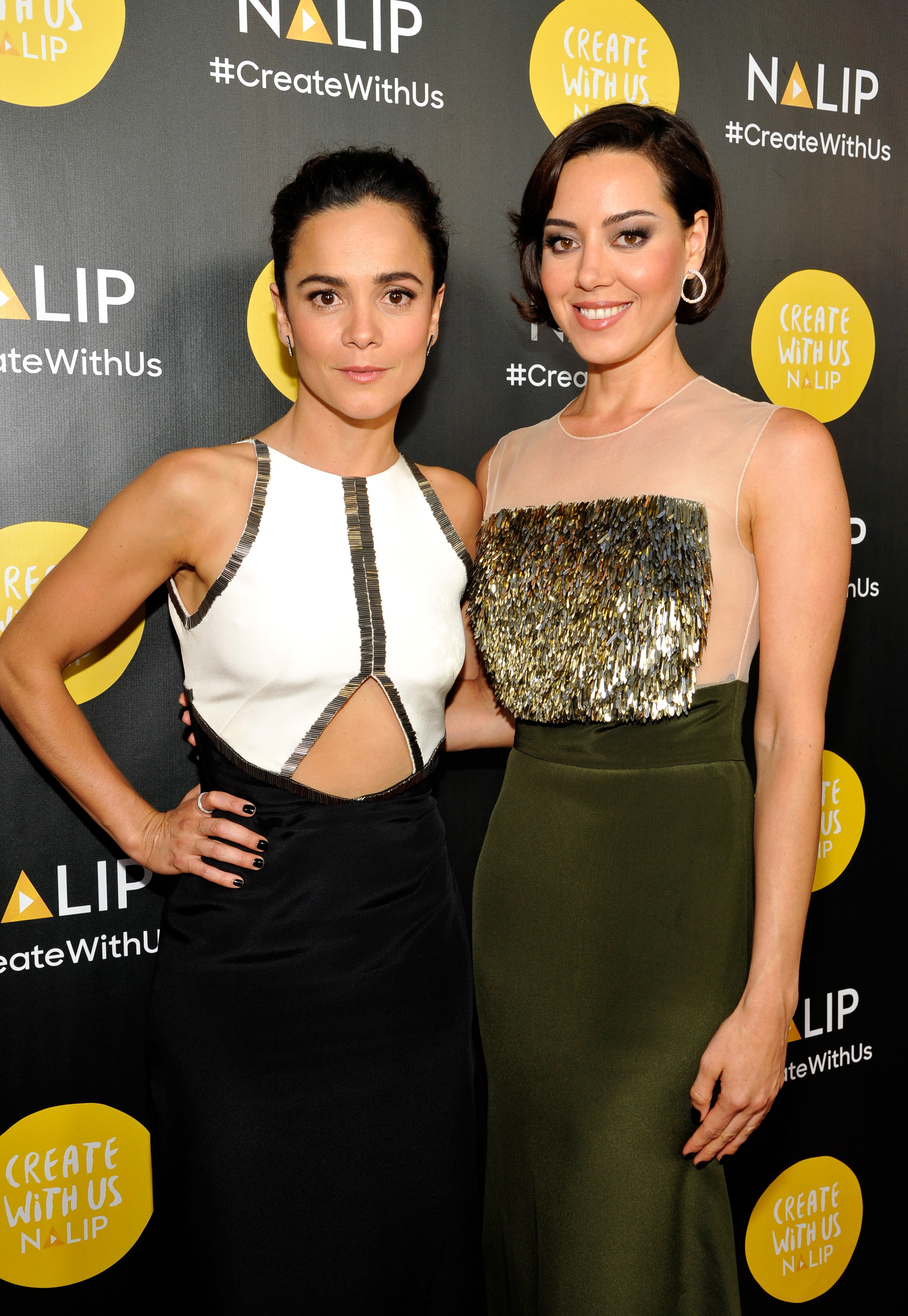 The Lupe Award was given to Aubrey Plaza who has been seen in many comedy shows and films, but she is now playing a villain named Lenny in the television series ‘Legion’ where she has garnered positive reviews for her role, which means we will be seeing more of her in season two. Plaza will be part of several films this year such as ‘An Evening with Beverly Luff Lin’ and ‘Ingrid goes West,’ which will be released later this year. 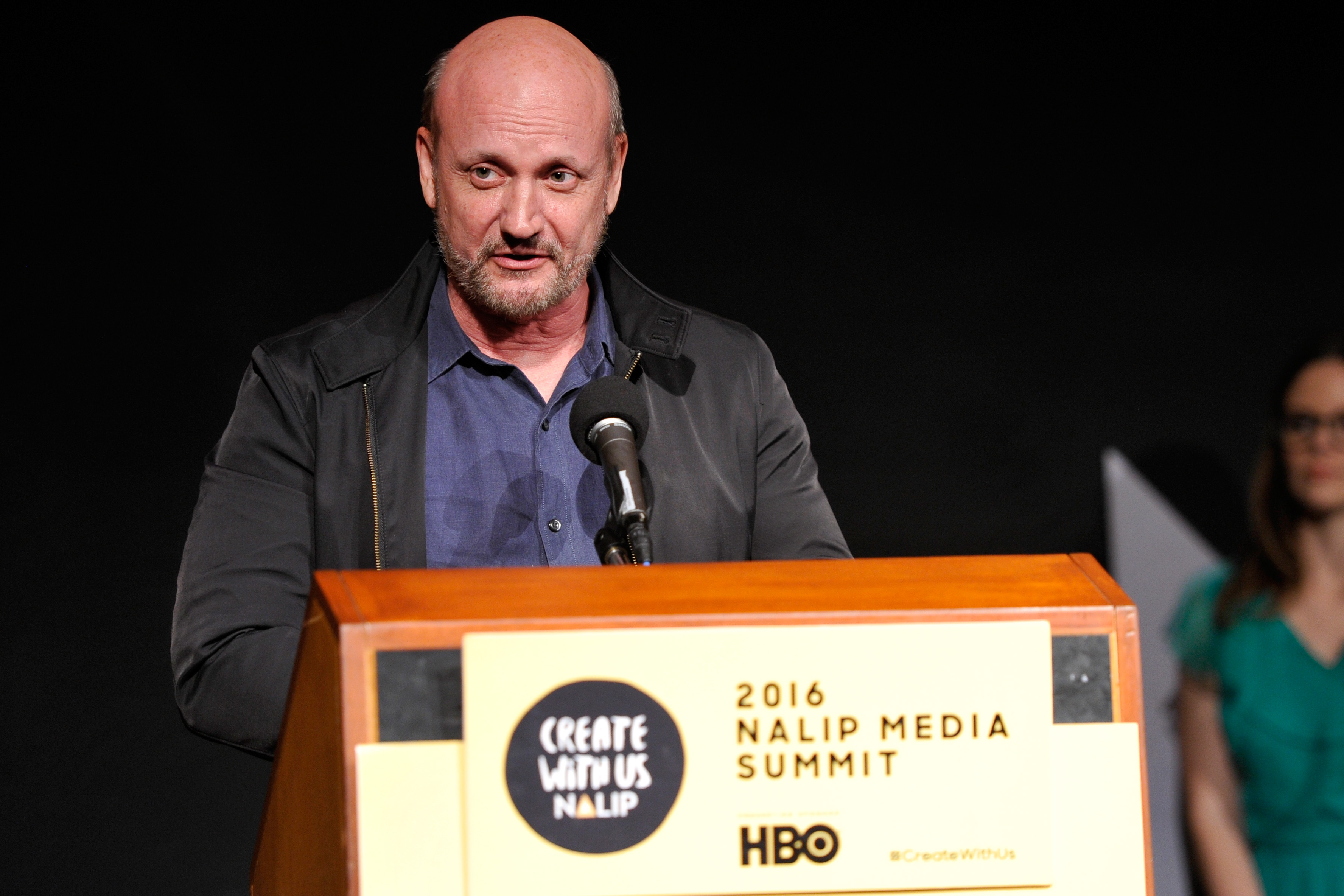 We are happy to see so many of our recipients involved in many exciting projects and can’t wait for what else they will surprise us with. We are looking forward to announcing this year’s recipients, so stay tuned!