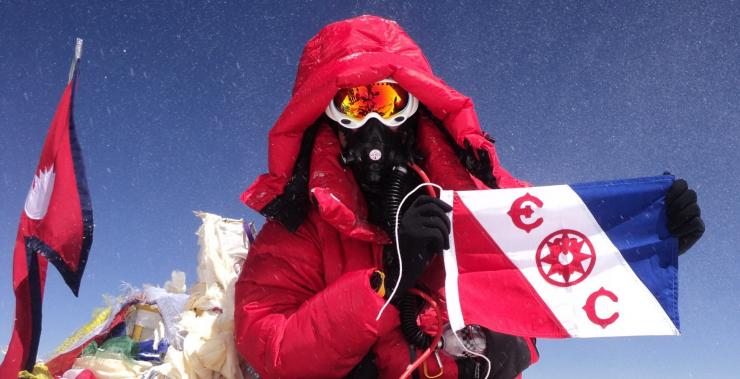 Enter the World Exploration Challenge & Trek Around the Globe

If you've imagined traveling to a remote area to, say, document a rare mountain creature or take a selfie on rappel into an active volcano, then you might consider the The Foundation Mamont - Explorers Club World Exploration Challenge!

If you qualify to be an Explorers Club flag bearer and have a documentary project that features an expedition that would be significant to the exploration community, then $100,000 could be yours for the taking.

This newly-announced grant isn't specifically for documentary filmmakers, but for a full-fledged expedition to further the field science of exploration of which the end-product could be "a documentary film with plans for distribution." Sounds like fun to me! There are a few caveats to getting the grant.

First, you have to be a member of the Explorers Club, and be approved to carry the Club flag on their behalf. Second, you must have a detailed plan on how your expedition will advance human knowledge. And lastly, to get a shot at the World Exploration Challenge, you'll have to impress the selection committee headed by the likes of Les Guthman, known for films like Skiing Everest and creating television series for Outside Television and Discover Magazine. Wondering if you would fit the bill? Here is the mission video for the Explorers Club:

If you have a documentary that falls into this category, best of luck!