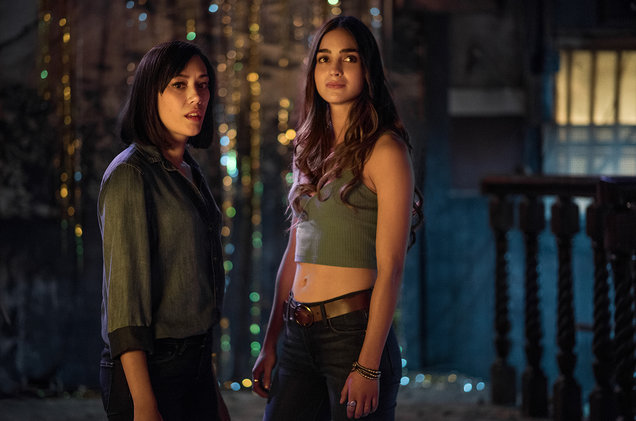 On a recent Wednesday in Los Angeles, a group of 11 female songwriters and producers gathered at Pulse Studios for an opportunity to collaborate on new music and possibly land their tracks in a scene of the hit Starz show, Vida. The event kicked off around noon when participants arrived, were introduced to one another and mingled over lunch. They were then ushered into a room where they met with Vida showrunner Tanya Saracho, who walked them through an array of scenes for which she was seeking music.

Saracho handed everyone music briefs with descriptions of the scenes and played a series of clips, explaining what types of songs she was looking for to accompany each part. The prompts ranged from a flirty "getting to know one another for the first time" tune to something darker that needed to compliment a moment of personal reflection and a carefree party scene that turned heavy.

The event was spearheaded by Kara Foley, senior director of film/TV at Pulse Music Group. She, like many, was shocked to hear the USC Annenberg Inclusion Initiative's 2018 findings on the state of females in the recording industry.