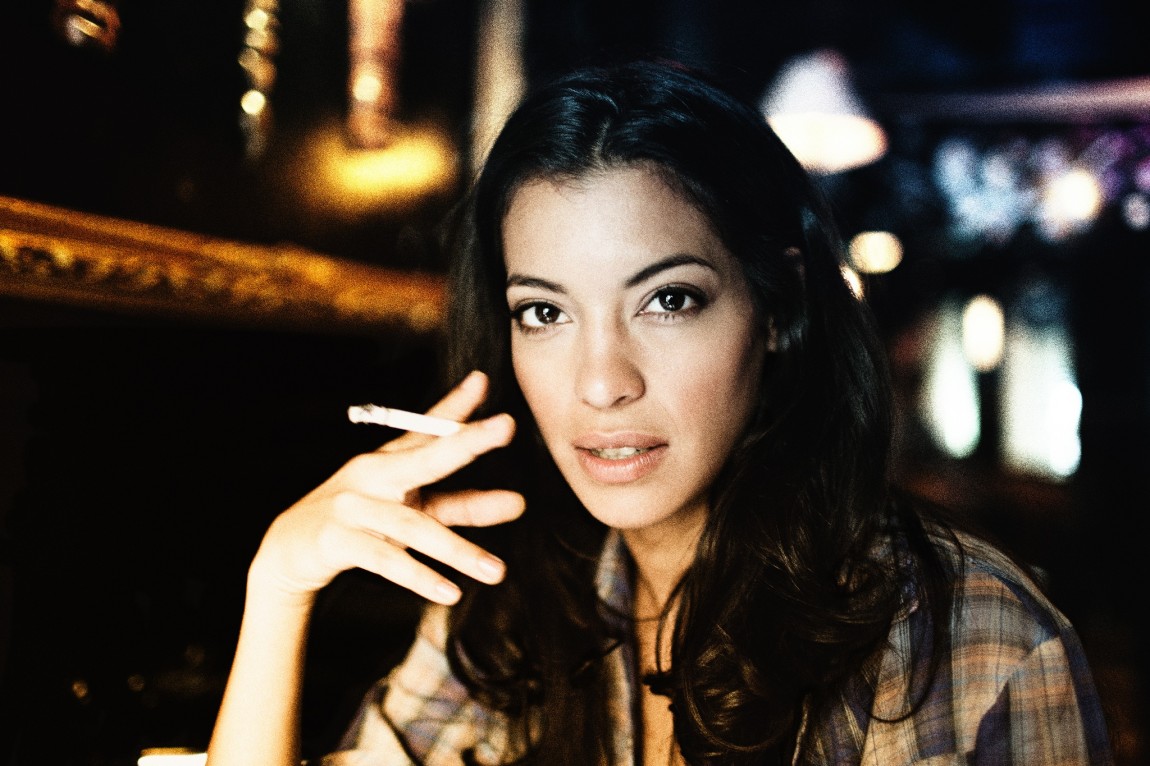 Look out Kim Basinger; Halle Barry; Dr. Quinn, Medicine Woman; and the dozens of blonde, vaguely Slavic looking actresses who have had the dubious honor of being Bond Girls over the past five decades. Actress Stephanie Sigman is officially the first Mexican to share the screen with that universal symbol of debonair deception, the original, inimitable 007. Of course, since the PC crusades of the 1990s, we have been graced with African-American Bond Girls, Asian Bond Girls and even a Nuyorican Bond Girl, but until now a Mexicana has never made the list.

The announcement came rather late into production of the latest chapter in the seemingly never-ending Bond saga, entitled Spectre. As with 2012’s Skyfall,this most recent addition to the Bond empire is being directed by Sam Mendes — also known as the helmer who brought the world American Beauty – and will star Daniel Craig as the seductive secret agent. Stegman first graced the world stage as 23-year-old beauty queen wannabe-turned-narco princess, Laura Guerrero, in Gerardo Naranjo’s 2011 festival phenom, Miss Bala. Since then, she has acted in a few smaller productions, and will be featured in Netflix’s upcoming series Narcos, but her appearance in Spectre may very well skyrocket Sigman into international sex symbol status.

Check this out at Remezcla.com