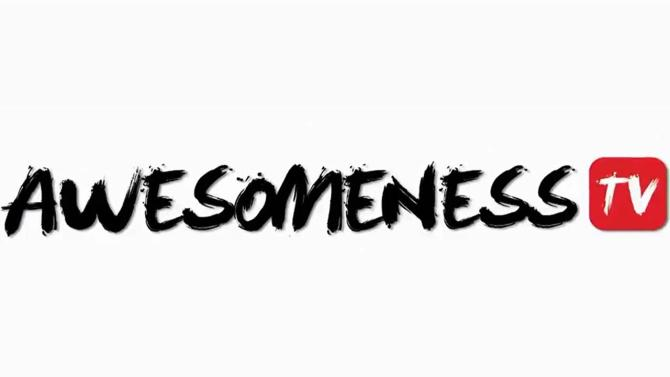 Verizon will pay about $159 million to acquire a 24.5% stake in AwesomenessTV, the youth-focused digital media company owned by DreamWorks Animation and Hearst, and the telco announced a deal with AwesomenessTV to launch a new premium mobile-video brand.

With the Verizon investment, AwesomenessTV will be valued at approximately $650 million. DreamWorks Animation, which acquired AwesomenessTV in 2013, will remain the company’s majority stakeholder with an approximate 51% ownership of outstanding shares, while Hearst will own the remaining 24.5%.

Verizon, in addition to the equity investment, is pacting with AwesomenessTV to create a premium short-form mobile video service featuring leading talent in front of and behind the camera. The yet-to-be-named service will operate as an independent brand, and feature premium transactional content for a variety of audiences — which the companies claimed will rival the quality of high-end TV shows.

The new service will launch as part of Verizon’s Go90 free, ad-supported video service, and Verizon will fund the initiative through a multiyear agreement with AwesomenessTV (which is in addition to the $159 million equity investment). Initially, the content will be available exclusively on Verizon platforms in the U.S., and AwesomenessTV will have rights to sell the content in the rest of the world.

“Now we’re going to sort of play in the same field as the premium subscription services, the HBOs and Netflixes of the world, with big-name talent,” Robbins said. AwesomenessTV expects to deliver the the first content under the pact by the end of 2016.

With the Verizon deal, AwesomenessTV’s annual revenue is expected to more than double in the first 12 months after content delivery, according to Jeffrey Katzenberg, CEO of DreamWorks Animation. “The creation of this new branded service represents a transformational step, not just for AwesomenessTV, but also for the entire mobile video landscape,” Katzenberg said in a statement.

AwesomenessTV has already sold several shows to Verizon for Go90, and shows such as “Guidance” and “Top Five Live” have “exceeded all our expectations,” said Marni Walden, executive VP and president of product and new business innovation for Verizon.

“In addition to delivering compelling scripted and non-scripted series with high production values, AwesomenessTV has demonstrated an ability to zero in on programming that Gen Z and millennials want to watch,” Walden said.

The premium content from AwesomenessTV on Go90 will be available for a monthly subscription fee, while individual episodes and full series will be available to purchase a la carte, according to Brian Angiolet, Verizon’s senior VP of consumer product and marketing.

The parties currently expect that Verizon’s investment in AwesomenessTV will be completed within the next 60 days.

AwesomenessTV produces content for YouTube and other platforms, and also operates Big Frame, a digital talent management company and produces feature-length movies through Awesomeness Films. “Our goal is to be the media company of the future, where content and distribution go hand in hand,” said AwesomenessTV’s Robbins, and with Verizon’s backing “we are now one giant step closer to that future.”