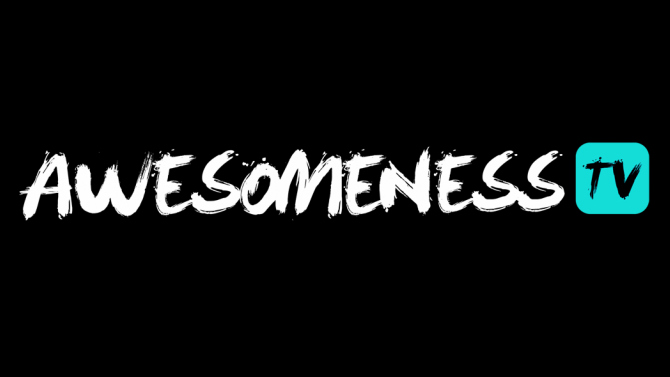 Verizon, placing a big new bet in over-the-top video, has announced a multiyear deal with AwesomenessTV for more than 200 hours of original content to be available to wireless subscribers later this year.

Under the pact, the telco will launch two mobile channels in the U.S.: the AwesomenessTV channel, aimed at teens and young millennials, with new scripted and unscripted series; and the family-oriented DreamWorksTV, which will feature both live-action and animated shortform content.

Verizon said the two channels from AwesomenessTV will be part of the company’s forthcoming over-the-top subscription video service, slated to launch this summer with up to 30 channels. Last fall, Viacom signed a deal with the telco granting Verizon Wireless rights to distribute MTV, Nickelodeon, Comedy Central and other nets nationwide.

“It’s increasingly clear that ‘mobile first’ is the way millennials are consuming all types of content, especially HD video and music,” said Terry Denson, Verizon’s VP of content acquisition and strategy. “At Verizon, we’re committed to working with only the best and most innovative content providers, like AwesomenessTV, and driving opportunities as new content models emerge and customers experience the most in-demand and popular video in entirely new ways.”

AwesomenessTV is majority-owned by DreamWorks Animation. Last year Hearst acquired a 25% stake in AwesomenessTV for $81.5 million from DWA, which had acquired AwesomenessTV in May 2013 for $33 million with an additional $84 million in potential earn-out fees.

On YouTube, AwesomenessTV has generated more than 7 billion views and has 112 million subscribers across its channels, with an audience largely comprised of teens.

“This is an incredible opportunity to expand the audience for both AwesomenessTV and DreamWorksTV,” Brian Robbins, CEO and co-founder of AwesomenessTV, said in a statement. “Mobile is where our audience lives, which is why we are looking forward to working with Verizon to introduce our programming and talent to their massive customer base.”

A recent survey commissioned by Defy Media found that younger audiences watch more hours of video on YouTube and other digital outlets than TV because they find it more enjoyable and relevant to their lives. According to the survey, 62% of survey respondents said digital content makes them “feel good” about themselves vs. 40% reported for TV. In addition, a recent study from CTM/University of Southern California found that nearly two-thirds of millennials surveyed consider smartphones or tablets their primary video-consumption device — not TVs — and that they are more likely than other demos to engage in entertainment activities on their mobile devices.

AwesomenessTV, in addition to its YouTube business, also produces theatrical films and television series — including “Expelled,” featuring Vine star Cameron Dallas — as well as the “AwesomenessTV” series and “Terry the Tomboy” movie for Nickelodeon, and the “Richie Rich” series for Netflix.