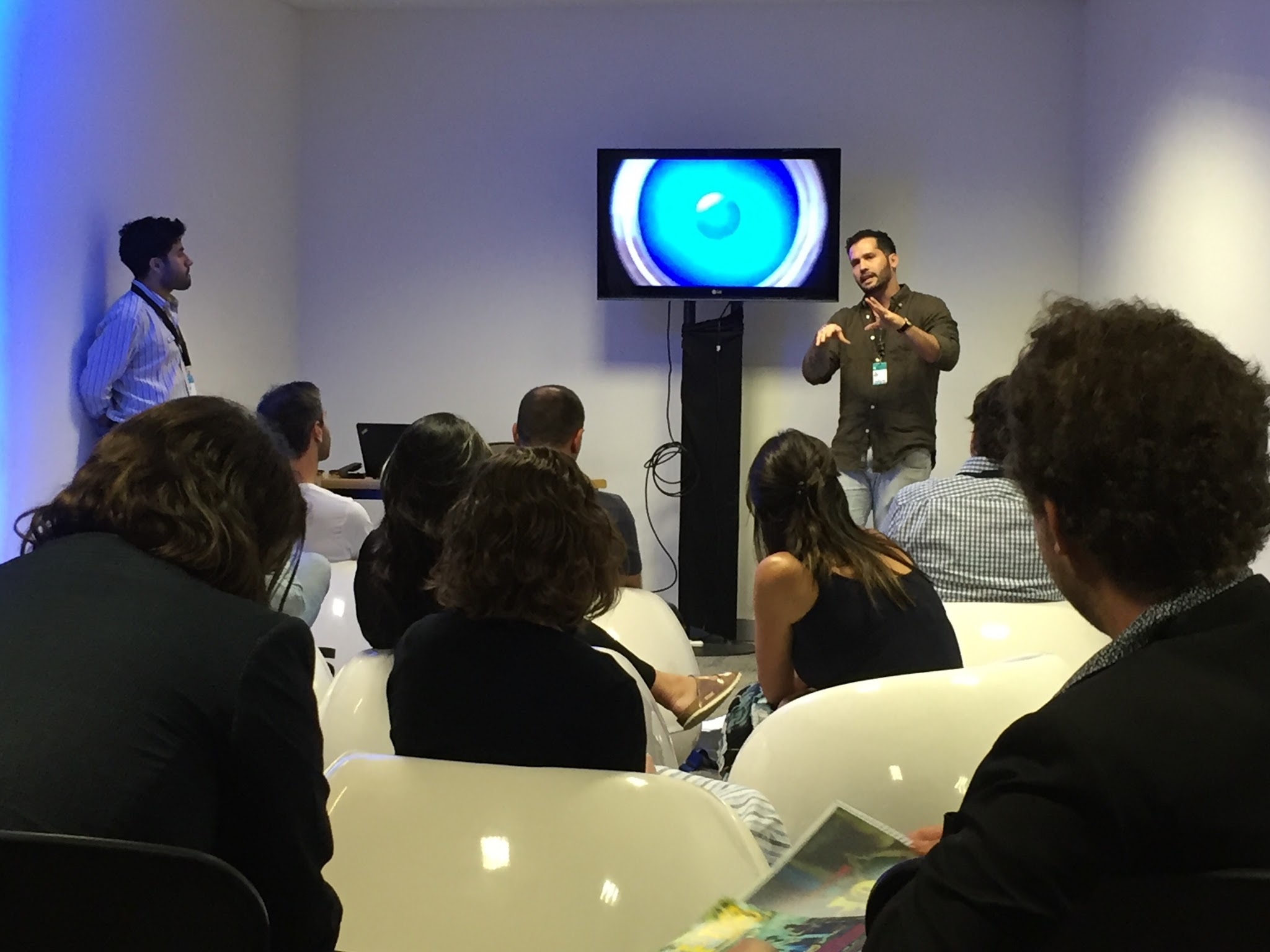 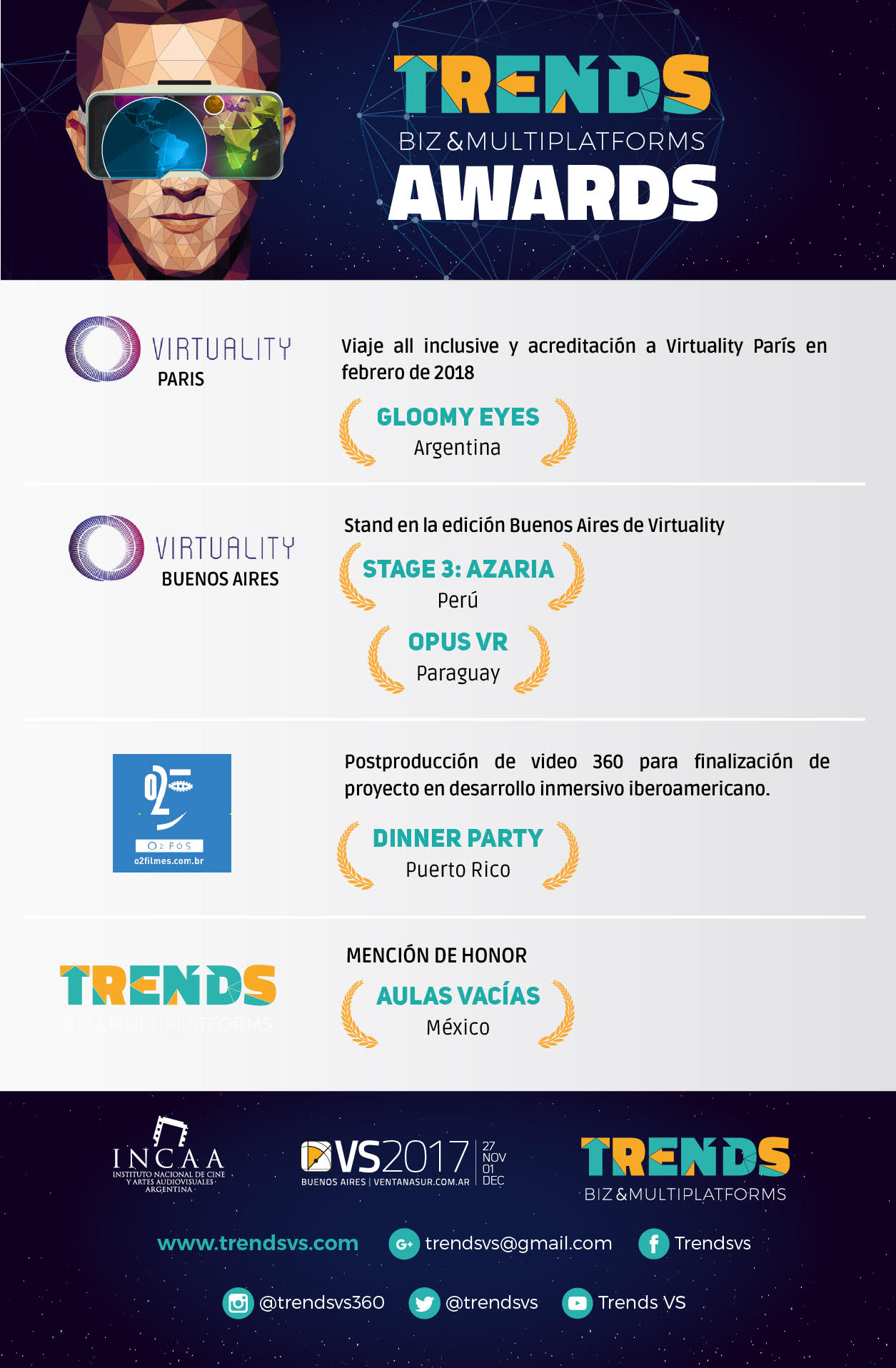 How come Ventana Sur felt so buoyant when the American Film Market seemed such a downer? In theatrical terms, the foreign-language sales market is after all one of the toughest in the film business, contracting around only a clutch of titles – maybe a dozen-to-a-score a year, that break out to really size-able box office abroad, in the sense of seven-figure box office grosses in at least one foreign territory. That hardly seems big enough to sustain a sector. But sales on Latin American movies is also a question of expectations. “Or your volume is large or your structure is small,” sentenced Manuel Marti, at Artear’s Pol-ka Producciones. Most Latin American film sales companies are essentially lean operators, working the niches, aggregating modest deals on numerous territory sales. The same can be said for arthouse buyers in the region. But sales can add up. In contrast, the American Film Market lacked in general the big U.S. titles – now scooped up by digital platforms before they even reach the open market – which can help justify the existence of the world’s biggest foreign theatrical distribution.

It might be no coincidence that “Dry Martina” landed one of the deals of the market. Like other movies from Chile’s Forastero, such as “My Tender Matador,” a queer love story and story of social exclusoin, it exemplifies how Latin American cinema has moved on, mixing straight social drama or gender issues with broader audience film forms, whether comedy in “Dry Martina” or melodrama in “My Tender Matador” with more traditional social concerns, knit by the vision of a rotundly distinctive auteurist voice. The result, an arthouse/mainstream hybrid can be seen in multiple auteurist genre plays at Ventana Sur too, such as “El Muglur” and “The Eternal White,” which both won prizes at Blood Windows’ co-production forum. To sell these days foreign-language movies must be more entertaining, but still be films of substance.

A CLOUD ON THE HORIZON

Ventana Sur proved a happy affair. “It’s a very easy market to work and there are very few events where producers can see and talk to almost all the programmers at the very top events in Europe,” said San Sebastián’s José Luis Rebordinos, noting he had had 14 meetings with Latino producers before the market had even begun. Figures just in from Brazil’s Filme B suggests, however, that in 2017 total Brazilian B.O. may be down in admissions terms for the first time in years. One explanation for that is that Brazil’s economic woes are finally affecting cinema going. As the economy puts national budgets under fiscal pressure, one question is whether state support will hold, and if so on what terms. Already Venezuela’s exit from Ibermedia TV, a program showing Ibero-America movies on public broadcasters in the region, has prompted its cancellation.