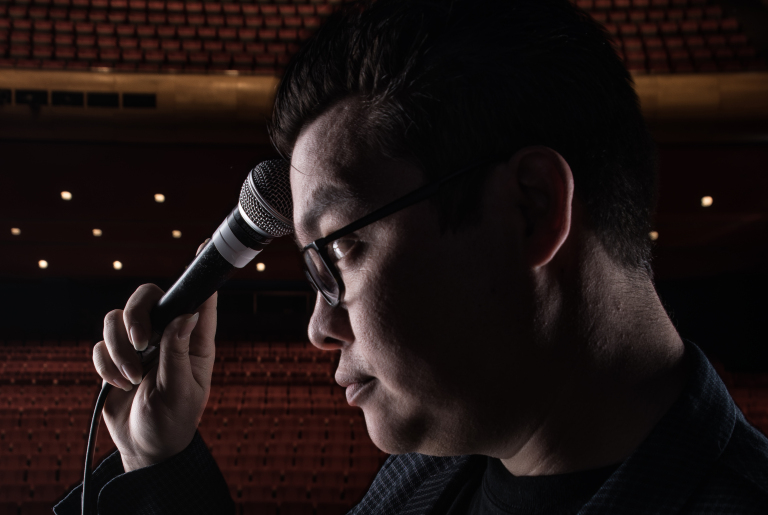 Known as “The Master of Sarcasm,” Escamilla is the founder of La Diablo Squad, a group of comedians that he performs with live and on his weekly La Mesa Reñoña YouTube show. As a musician, he released a solo album titled, “Fe” in 2017 and has performed at numerous festivals such as  Trovafest and Pa’l Norte.

Escamilla was the first stand-up comedian to perform two sold-out shows at the National Auditorium in Mexico. He has since gone on a high-selling worldwide tour and is the first Spanish-language comedian to do a tour in Asia and Europe. He released an hour-long Netflix special, Por La Anécdota, which he taped at the Arena Mexico in Mexico City.