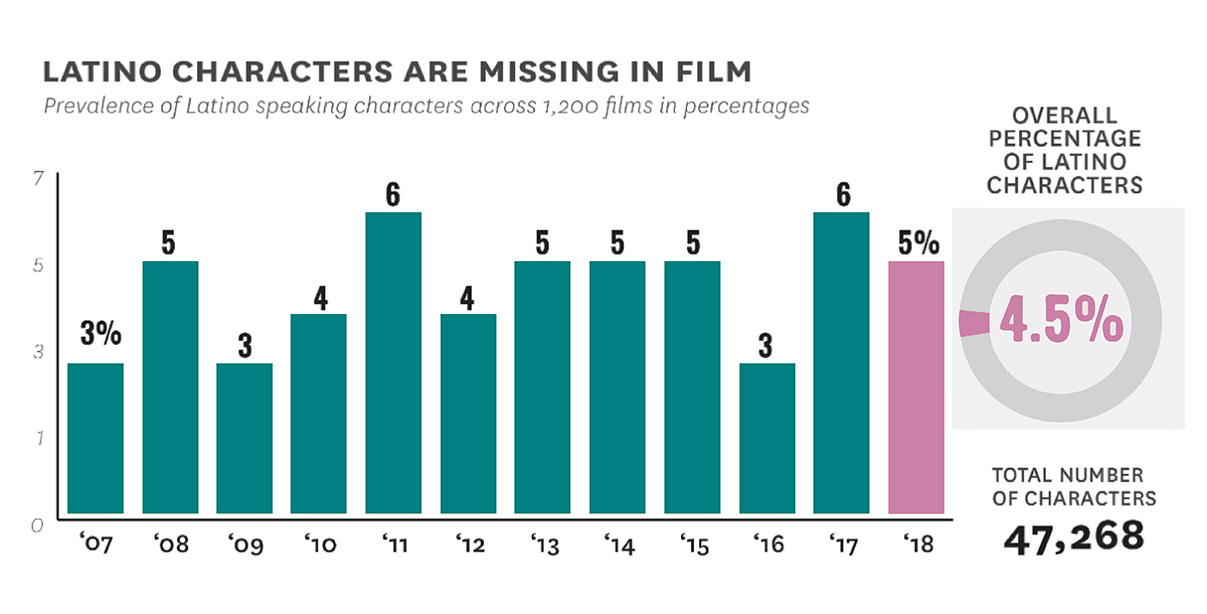 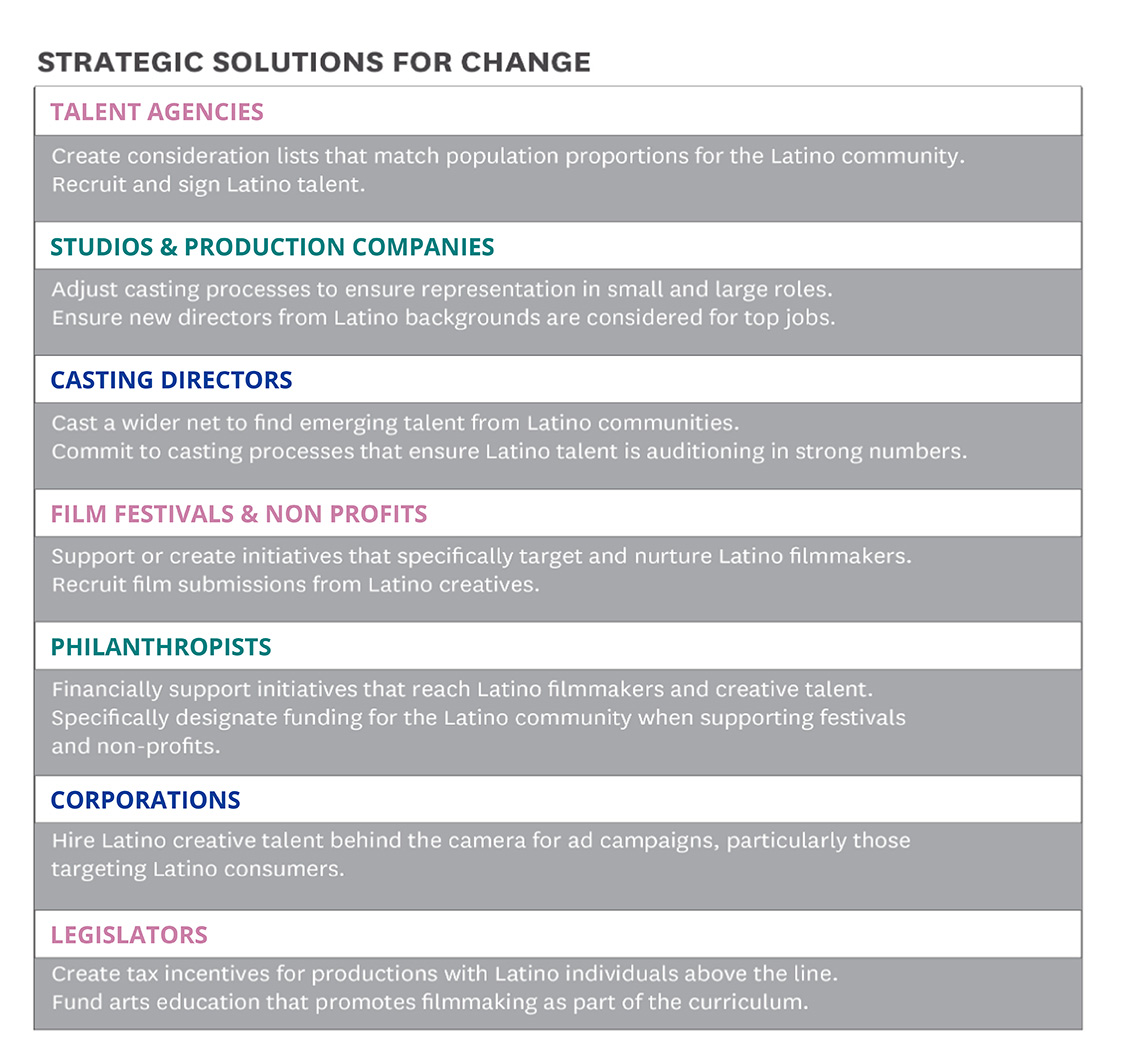 As a result of NALIP's programs and resources, in 2019 20 original short films have been incubated, produced and showcased, and, through the inaugural Shorts Narrative Incubator, a finalist fundraised $4million for the feature length version of her Latino Lens short film, currently in development. 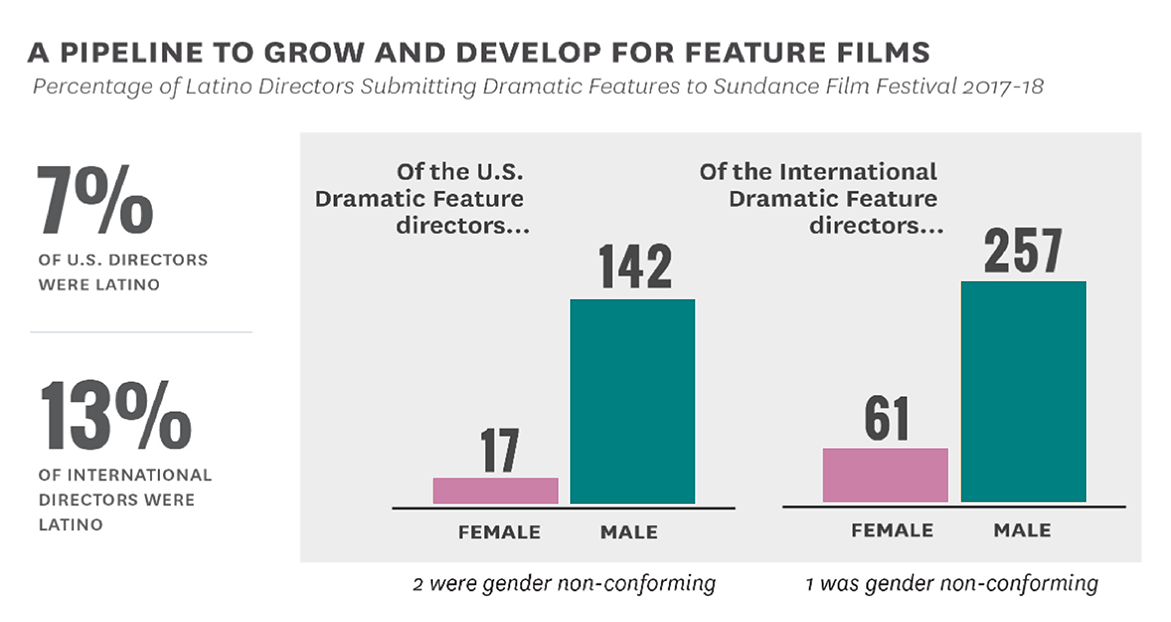 NALIP’s 20th anniversary, which was celebrated in 2019, was a true testament to all of the organization's work, mission, and advancement. Each year our team works on improving and growing our list of our programming with informative workshops, screenings, signature, and staple events. We continue to grow our presence not only nationwide but on a global level. In 2019, NALIP participated in over 60 events including key festivals like Sundance (Video), , SXSW (Video)), Tribeca (Video), Berlinale EFM  (Video) , and Cannes  (Video). NALIP has fortified partnerships via collaborations that have built and provided innovative workshops, incubators, competitions, forums and education opportunities. With several year-round programs, NALIP has served the needs of diverse content creators including, producers, performers, writers, directors, and industry professionals with the tools and mentorship they need to advance in their careers within the entertainment industry.