Call for Feature Films, Short Films, & Screenplays from Around the World 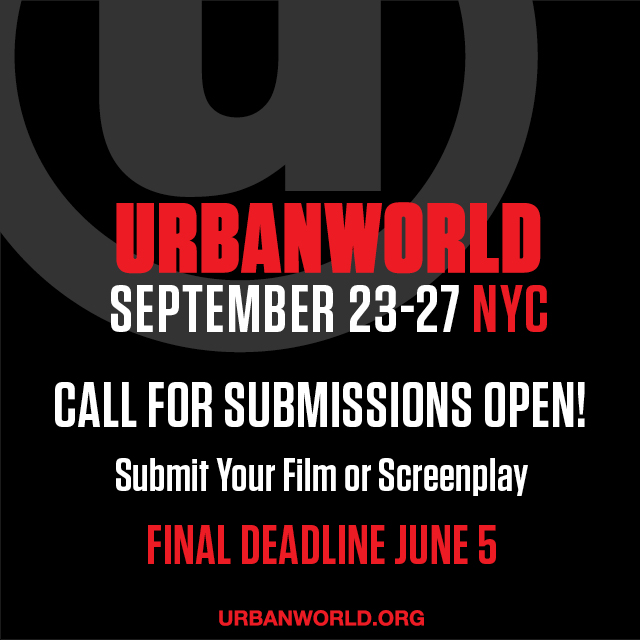 The Urbanworld Film Festival is the largest internationally competitive festival of its kind, hosted in New York City. The five-day festival presents a selection of over 75 films, including spotlight screenings and conversations, live staged screenplay readings, the Urbanworld Digital track focused on digital and social media, and Urbanworld Music, which highlights emerging artists in live performances.

Since its inception, Hollywood studios, indie film distributors, and established and emerging filmmakers have consistently chosen Urbanworld to premiere box office and award-winning hits. Filmmakers from around the world have premiered and screened their work at Urbanworld, with the international presence growing each year.

In 2015, Urbanworld will include the following juried film categories, with a mix of industry experts selecting the winner and highlighting any deserving honorable mentions:

These juried awards are given for excellence in filmmaking, with a focus on both content and technical execution. Cash prizes are awarded in sponsored film categories.

For more information and to submit via FilmFreeway, please visit urbanworld.org.