NALIP is proud to be an Urbanworld Film Festival supporter. We are excited to host the following films next week! Be sure to check them out if you're in NY! 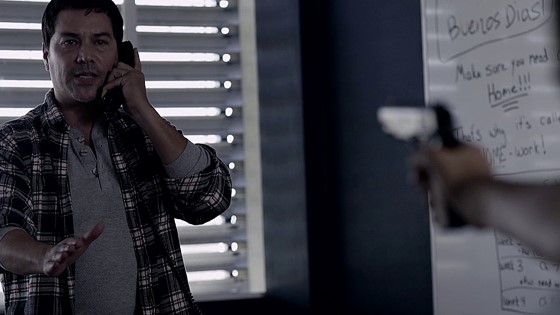 Award-winning film about a troubled young boy with a terrifying secret, which explodes at school. A disgraced teacher and a tough cop try to save his life 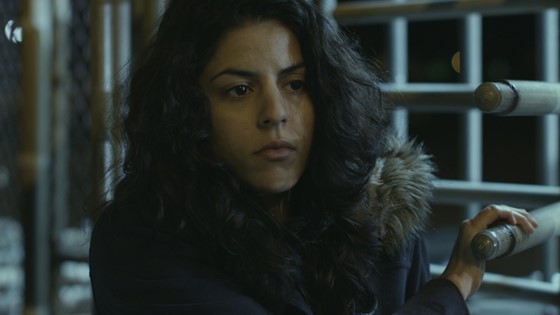 Raised in the US, Claudia is an undocumented immigrant living beyond her means in a twisted version of the American dream. When she’s arrested by the FBI for credit card fraud, Claudia is quickly deported to México. Speaking no Spanish and lost in her foreign “homeland,” she reluctantly takes refuge at her estranged father's cattle ranch. As she clashes with her unyielding father, her attempts to return home to the US thrust her into a dangerous bond with a dangerous smuggler, Ricky. Caught between her father’s sermons, Ricky's promises, and the encroaching military, Claudia must navigate a tightrope of impossible choices. Both a slow burning thriller and western, the film follows the transformative journey of a young woman confronting the high price of American ideals in the dark places between two cultures