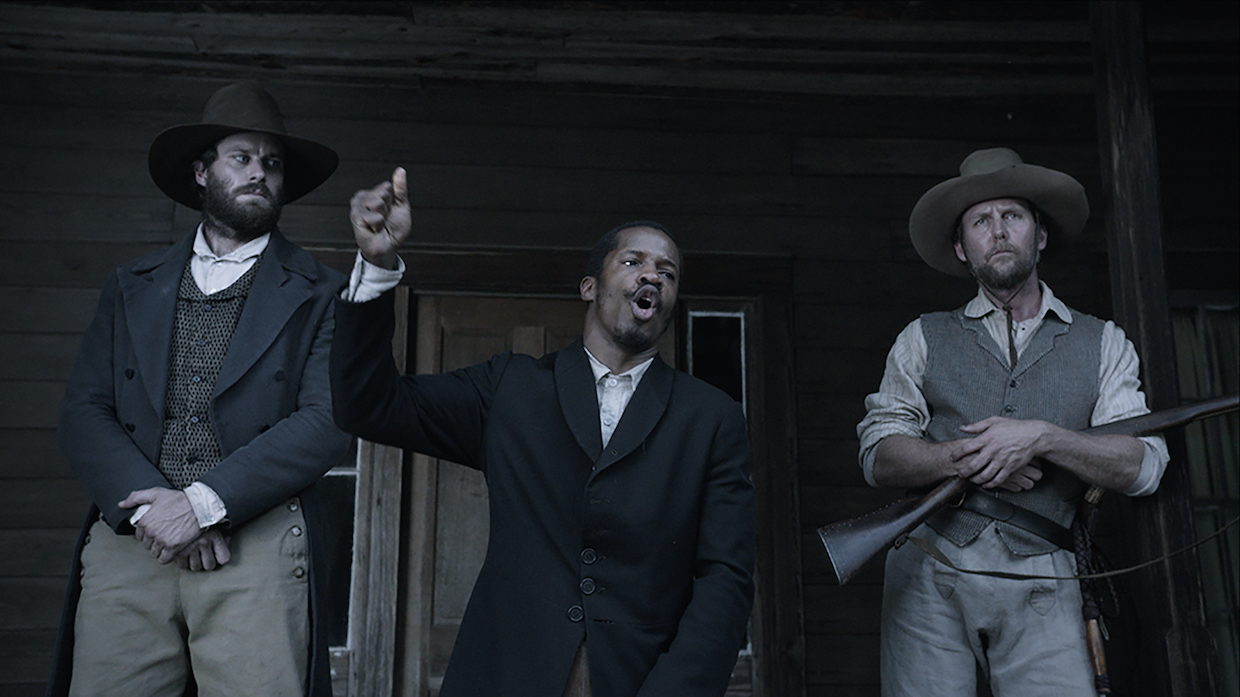 Will 2016 be remembered as the year that Amazon and Netflix gobbled up the indie film market? Probably. While the two online behemoths could always change their strategies in the next several months, the ramifications of their first quarter dominance stretched far and wide, sending shockwaves through the business. But there were other changes afoot, as well. Here are five industry trends that continue to linger long after Park City.

1. The Enduring Impact of Amazon and Netflix
Okay, Amazon and Netflix’s capital-intensive competitive advantage is old news by now. Because of both companies’ massive libraries and reach, they drove up prices and escalated bidding wars. As tech journalist Sarah Lacy wrote at her news site, PandoDaily, “Because Amazon has built an ecommerce juggernaut that’s based on can’t-beat-’em low prices, it can afford to pay can’t-match-’em high prices when it comes to creative, talent and other new businesses.”

“They were a constant presence,” agrees Eric d’Arbeloff, co-president of Roadside Attractions about the tech giants’ role at Park City. “They kept people on their toes.”

But the new streaming bigwigs didn’t just keep distribution rivals on edge; they also drove many of the traditional competitors completely away from the negotiating table. Only the most moneyed players could stay in the game — i.e., Fox Searchlight winning worldwide rights for The Birth of a Nation. And while splitting up rights and joint acquisitions were common in the past, this year there were fewer and fewer such partnerships. As Preferred Content’s Kevin Iwashina explains, “There are fewer opportunities to stitch digital rights together because many digital platforms are now looking for limited exclusivity, if not full exclusivity.”

2. Going Global: The Rise of Worldwide Studio Home Entertainment Companies
But Amazon and Netflix weren’t the only ancillary-driven companies newly invigorated at Sundance. Paramount Home Video bought worldwide rights to a pair of buzzed-about titles, Andrew Neel’s Goat and Clea Duvall’s The Intervention. Universal Studios purchased Matthew Ross’ Frank & Lola and will look for a separate theatrical distributor to partner with on the release. Meanwhile, Stage 6 Films, a label of Sony Pictures Worldwide Acquisitions, bought worldwide rights to Kelly Reichardt’s Certain Women last April. Stage 6 acquires films and then offers them to other Sony divisions or to outside companies. In the case of Certain Women, IFC Films acquired domestic rights to the star-driven film after the festival, in March. (At press time, a domestic theatrical home for the other three films had not been announced.) In many of these cases, producers and sales agents saw a relatively safe way to cover their costs with global all-rights deals.

“It’s the new world,” admits Killer Content’s Christine Vachon, who produced or executive produced Goat and Frank & Lola, as well as Weiner-Dog (which sold to Amazon) and White Girl (which sold to Netflix).    “There were some pure theatrical offers, but they weren‘t at a level that made sense financially,” she says. “For the financiers, they need to answer how quickly do they want to get their money out, or do they roll the dice? In these cases, every filmmaker was delighted with the result.”

“The home entertainment divisions of studios are now being competitive with the day-and-date theatrical releasing companies,” explains Iwashina, “[because] they’re all looking for a similar type of movie.” Iwashina helped orchestrate the Frank & Lola deal and adds, “It’s easier for studios to participate in the conversation now because the day-and-date film isn’t working in the way it used to.”

3. But Theatrical Isn’t Dead, Far from It
Because of the glut of VOD titles, both sellers and buyers suggest that theatrical distribution still remains a key component to the success of independent films. It might sound counterintuitive given the rise of Amazon and Netflix, but theatrical is still important.

“You need to establish awareness for your film — it’s a big thing,” maintains Magnolia Pictures’ Eamonn Bowles. Though he acknowledges Magnolia has a reputation for being a “VOD company,” he says straightforward theatrical releases are still key because the VOD market has been flooded with mediocre content. “That well has been poisoned by volume and really bad films,” he admits, “and I think it turned viewers off.”

Roadside’s d’Arbeloff says the talk at the markets — in Sundance and also at the European Film Market in February — was all about which screens movies should be released on. But being a theatrical distributor, he argues, “We’re still at a place where a theatrical release is a really great statement about curation, which creates value throughout the revenue streams.”

That being said, d’Arbeloff says Roadside had to work harder to convince filmmakers that their theatrical-specific strategy makes sense in the current marketplace. “We have to really sell what we’re going to bring to the table with the theatrical release,” he says. “From a filmmaker’s perspective, some of these ancillary deals can be quite lucrative. So they need to ask: ‘Do we take the money and run, or play for the upside?’”

As a testament to the old-fashioned theatrical release plan, d’Arbeloff points to Amazon’s commitment to the model with its traditional release (through Roadside) of Whit Stillman’s Love & Friendship. “It says they’re willing to read the marketplace and value that theatrical window for the right kind of film,” he says.

4. Different Models for the Rich and the Poor
Increasingly, Sundance resembles the stark economic stratification of the U.S. itself, with the rich getting richer and the poor getting poorer. While Nate Parker’s The Birth of a Nation broke all Sundance records with Fox Searchlight’s $17.5 million worldwide acquisition of the film, there were a couple of other generous deals. Amazon paid $10 million for Manchester by the Sea and will contract with Roadside Attractions for a theatrical release. Netflix bought The Fundamentals of Caring for $7 million. But Sundance’s marketplace also saw plenty of movies being acquired for far more modest prices — and many, of course, not being acquired at all.

“The only films you want to bring to the Sundance market are the top commercial titles — the Oscar films,” says one industry insider. “Otherwise, it‘s going to hurt the film. Because if you‘re not one of those top few commercial movies, the market drives the price down. The top films get more; the middle films get less; because once you hear no one is offering six figures, then you‘re not going to offer more than six figures.”

Not everyone agrees with this strategy, but for smaller arthouse films, the only way that distributors are going to buy them is by paying more modest advances. Take, for example, Ira Sachs’ sweet and subtle Sundance gem Little Men, which had its U.S. rights acquired by Magnolia after the festival. What’s the secret to making such a film work in today’s marketplace? “Don’t overpay for it,” explains Bowles.

5. Bypassing the Festival Marketplace?
As a result of Amazon, Netflix and worldwide studio ancillary divisions flexing their muscles, a lot of companies are being forced to get into projects earlier. “That’s why you’re seeing companies buying movies off promos,” said one distribution executive. “I’m now looking at scripts and pre-buys and casting a wider net.”

And that could be a good thing for filmmakers. “If you don’t have a bidding war kind of movie,” says the executive, “I don’t think it’s a bad idea to cherry-pick the best distributor and target them before the festivals, so you don’t get lost in the fray.”

On the other hand, producer Christine Vachon says even smaller movies do have a chance of shining at Sundance. “Sure, it’s a gamble at any film festival,” she says, “but the journalists at Sundance are looking for discoveries, so unlike some other bigger festivals, at least you’ve got a shot.”

Check this out on FilmmakerMagazine.com